BEING President of MADAGASCAR

“A new era is opening before the world; a new hope was being built with the advent of the Sustainable Development Goals. The goals should not just be a reference point to fight against poverty, but for sustainable human development on the larger scale.”
–Hery Rajaonarimampianina, President of Madagascar

In the Malagasy tradition, the theft of zebus is an initiation rite for young men to prove their virility prior to marriage. 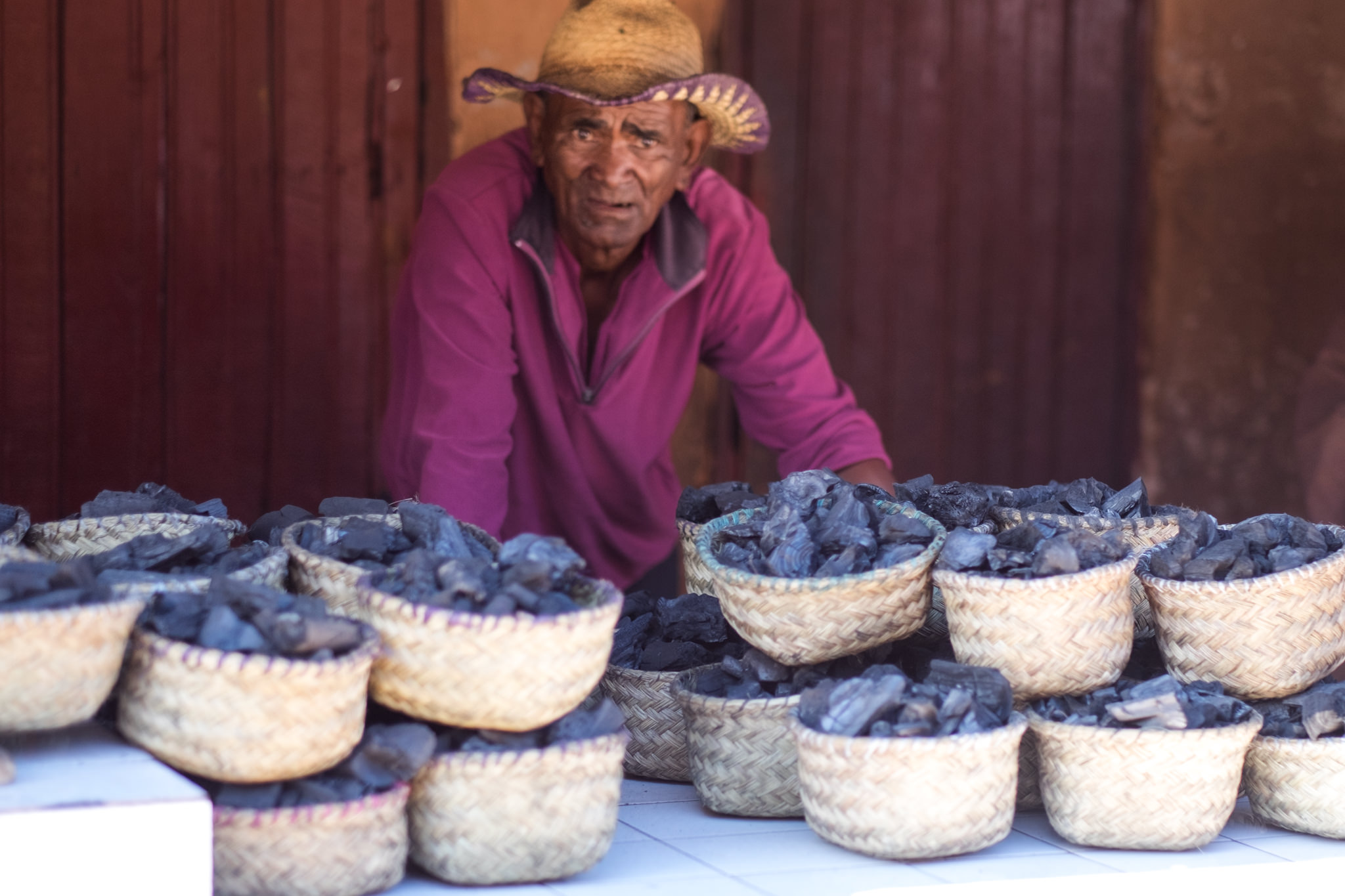 “I ONLY MAKE AS MUCH CHARCOAL AS MY VILLAGE NEEDS”

In Madagascar, charcoal provides nearly 90% of the energy used for cooking in households.
(WWF, Charcoal Producers in South Madagascar, 2010) 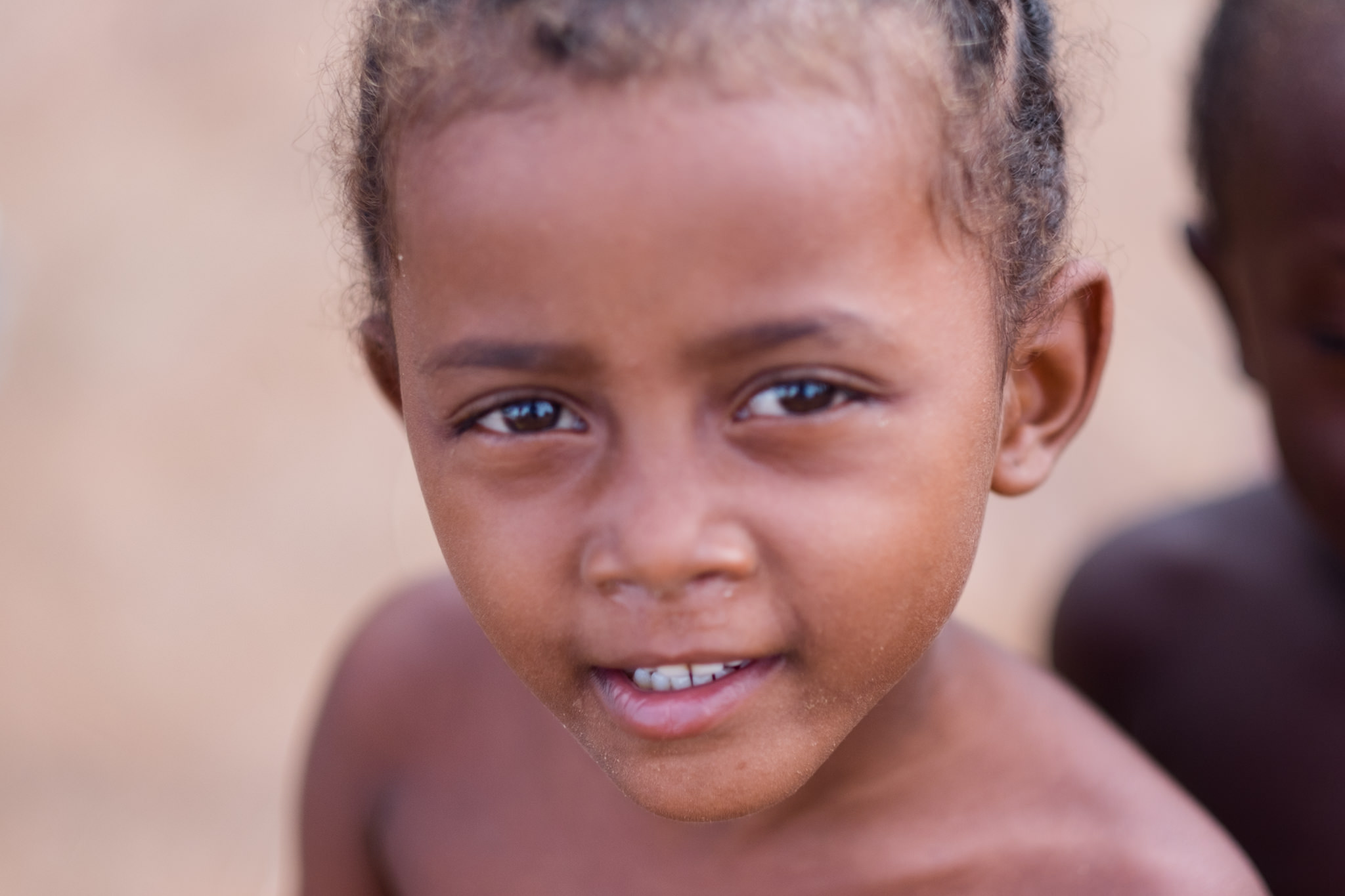 Of every 1,000 live births, 62 result in children dying before they reach five years of age. Mortality rates are highest in rural areas.
(World Food Programme, Facts about Hunger in Madagascar, 2015) 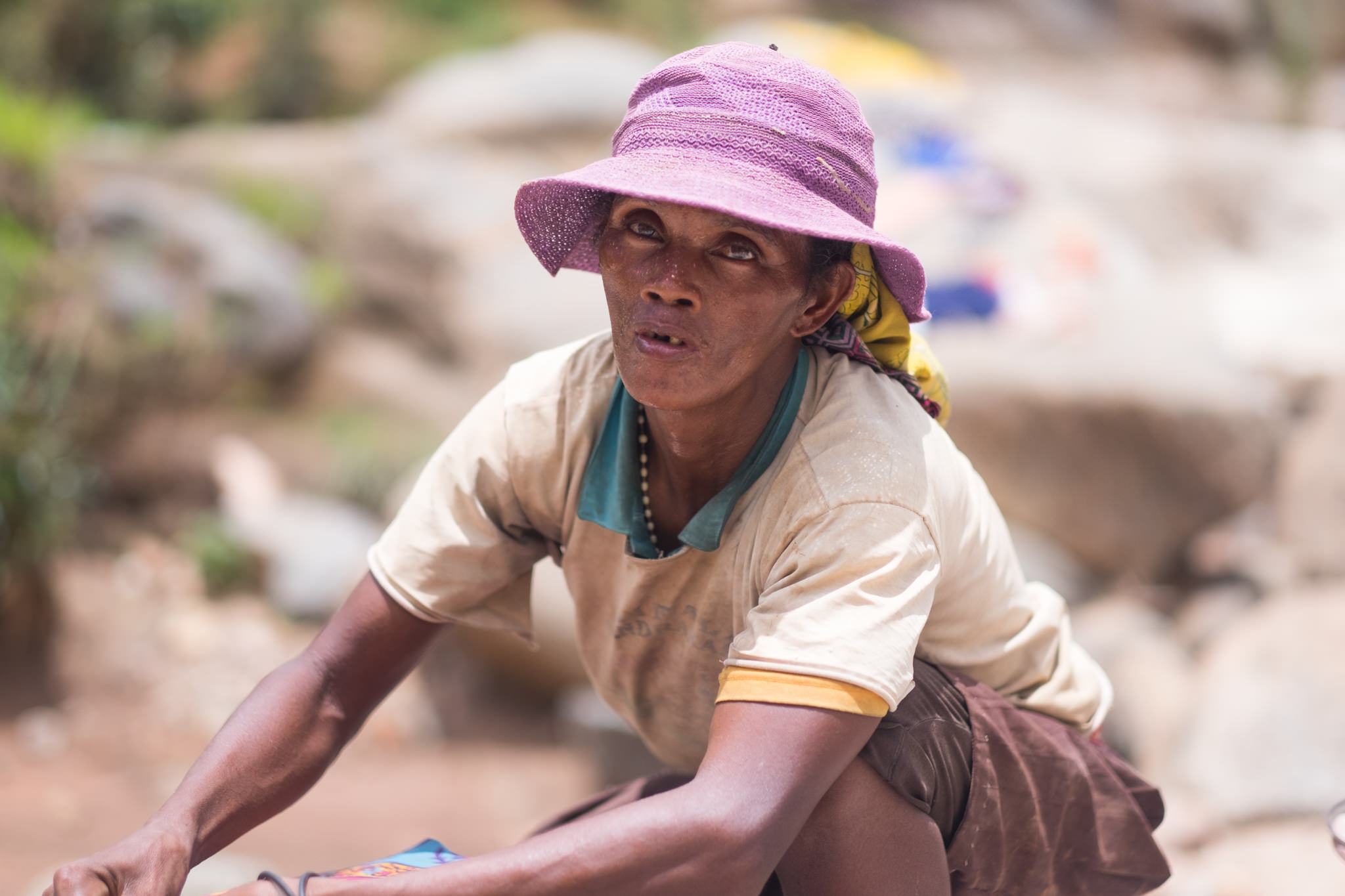 ``Most days I never bring home gold but every day I sift.``

The Kilalaky is an utterly unique dance and form of music originating from the Bara people who live in western Madagascar. This was filmed one serendipitous evening on the shore of the Tsiribihina River when kids from a nearby village gathered around an impromptu campfire and lightning lit the sky above. 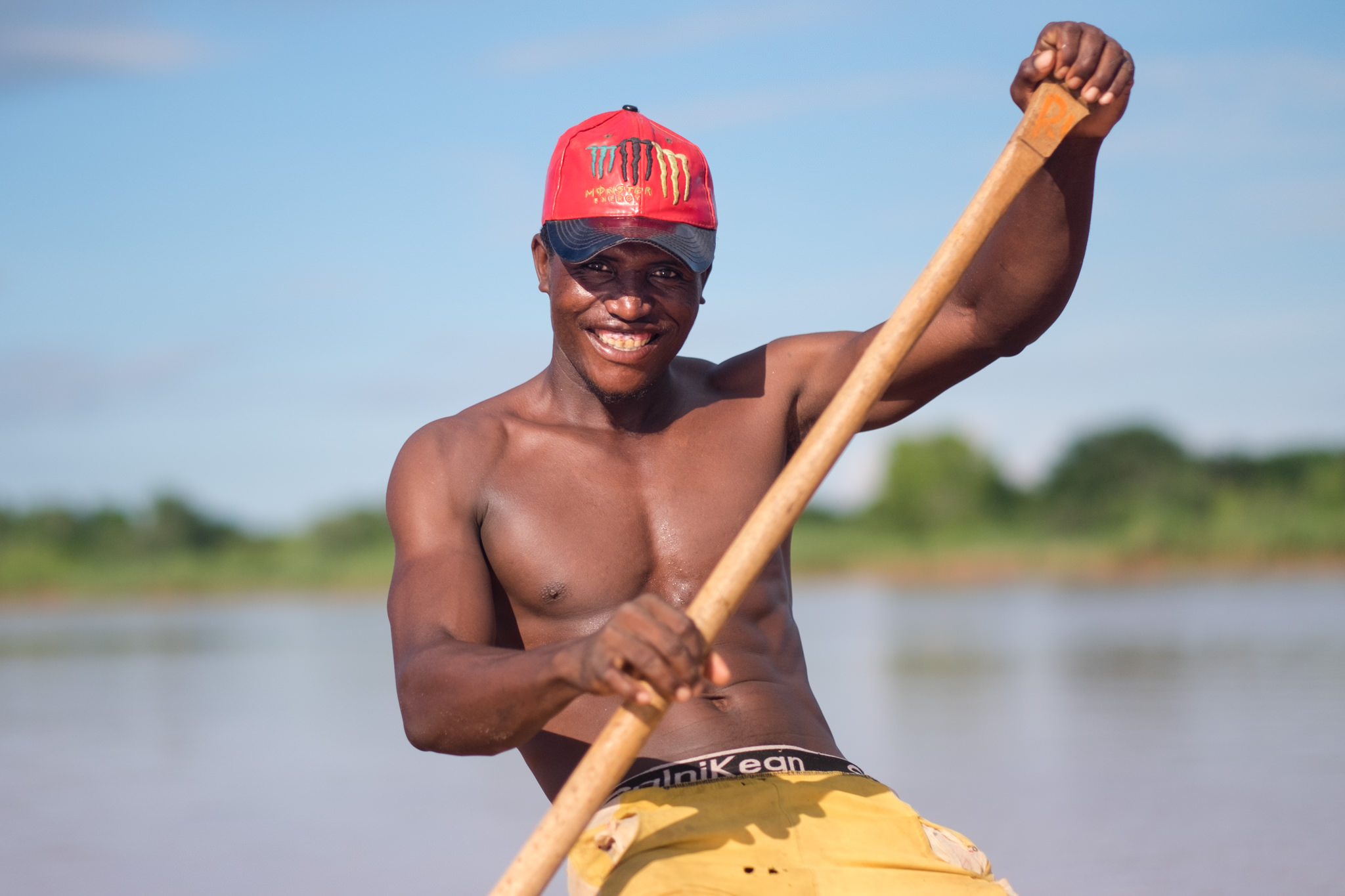 Pirogues, long narrow canoes made from a single tree trunk, are the common mode of transportation on the Tsiribihina River in  Madagascar. 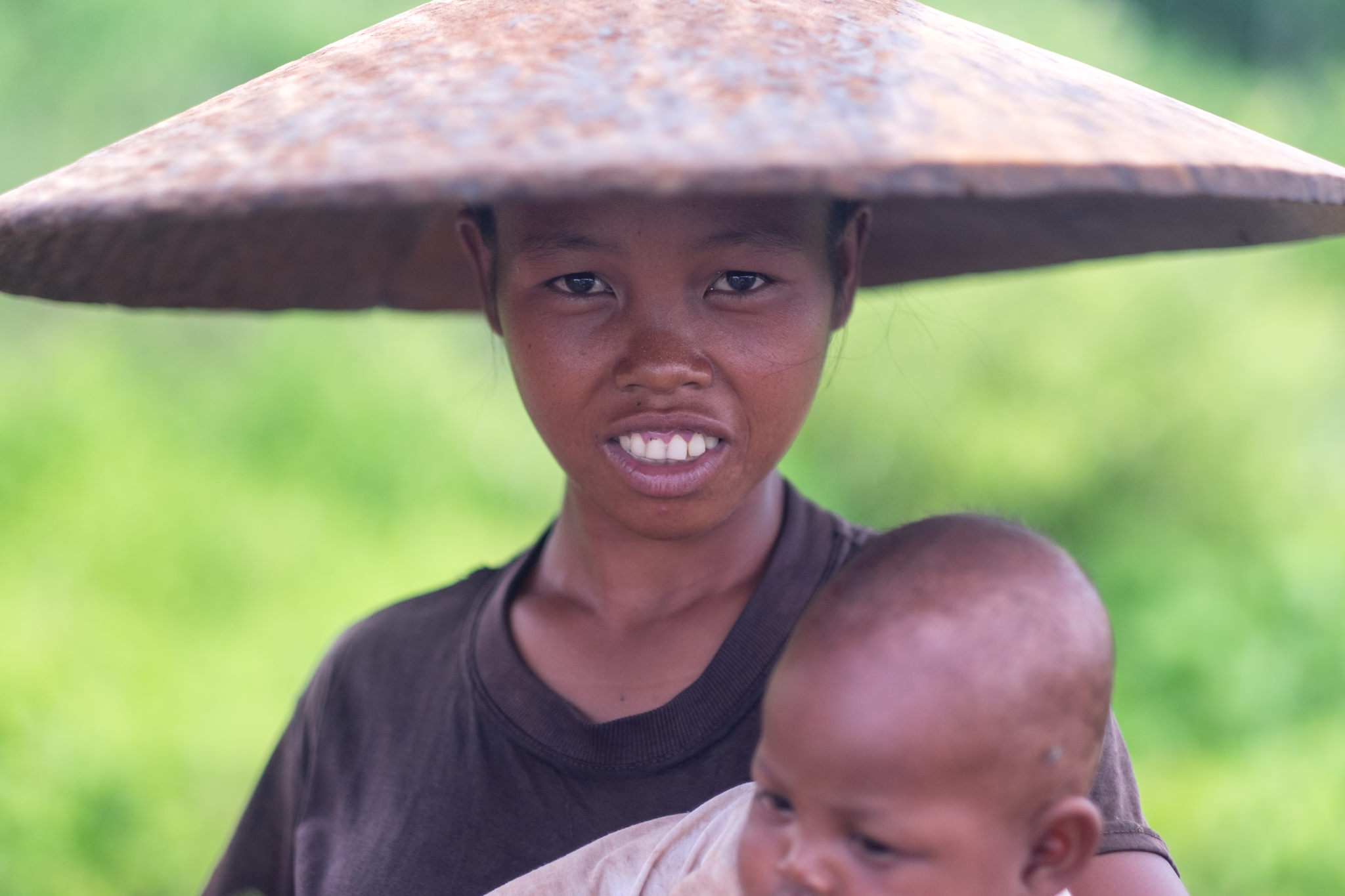 “MY HUSBAND AND I SIFT FOR GOLD IN THE RIVER EVERY DAY. AND MY SON WILL TOO SOMEDAY.”

Ninety-two percent of the population in Madagascar lives on less than US$2 a day.
(World Bank, Madagascar statistical analysis, 2014) 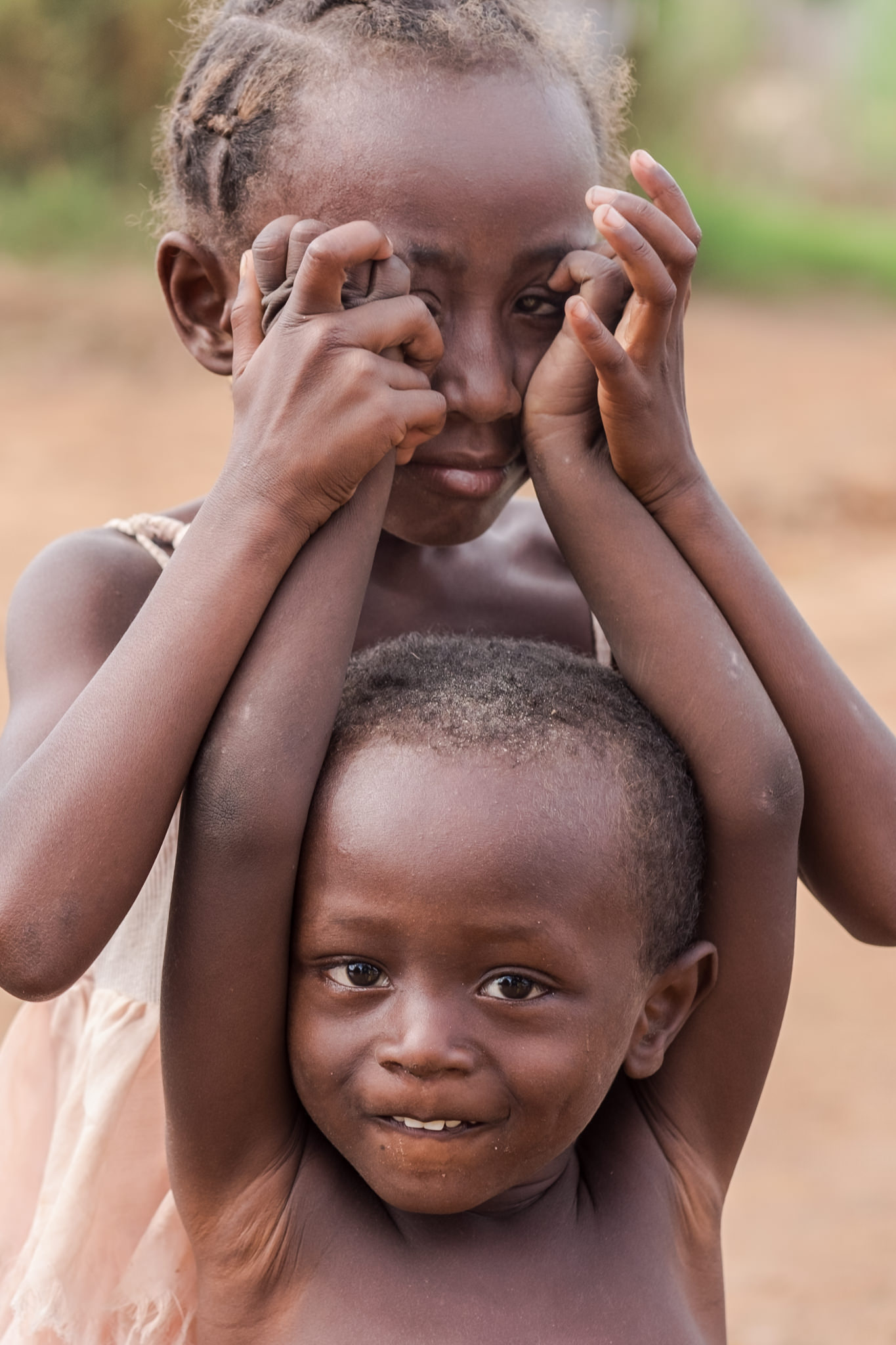 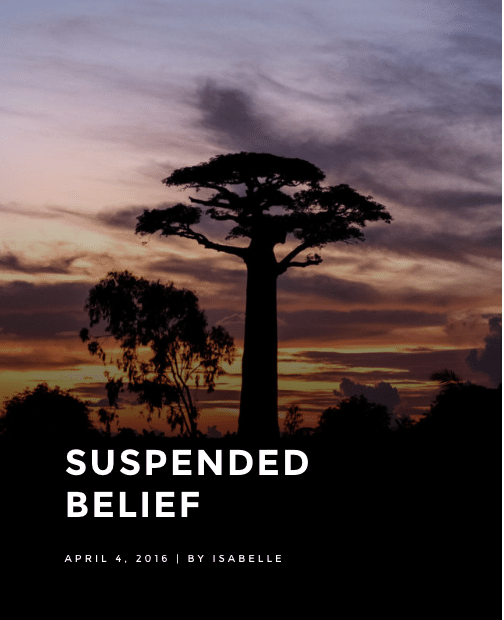