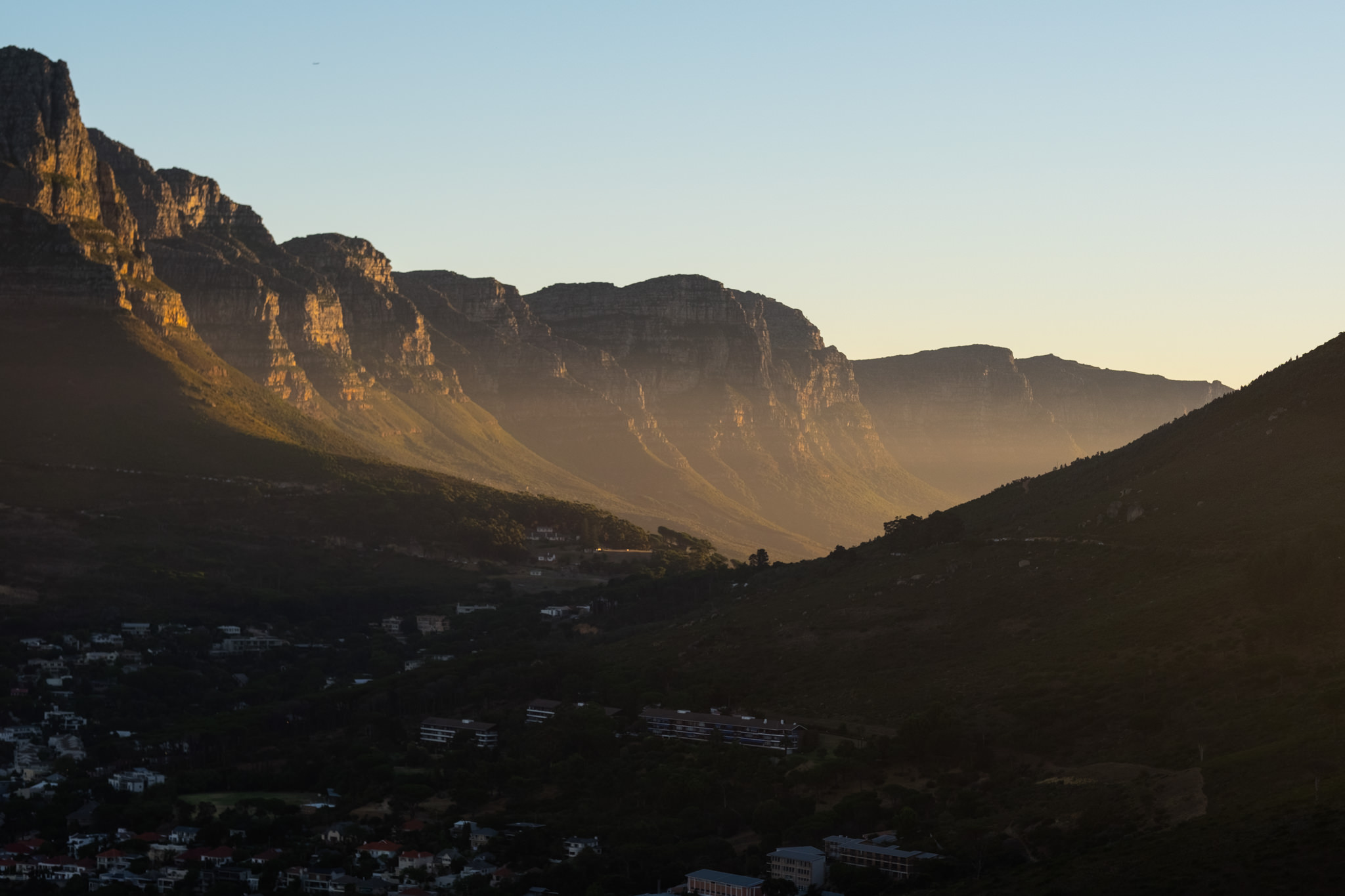 BEING President of SOUTH AFRICA

“The triple challenge of poverty, unemployment and inequality that the development agenda seeks to address, is the primary focus of the South Africa Government and people.”
–Jacob Zuma, President of South Africa 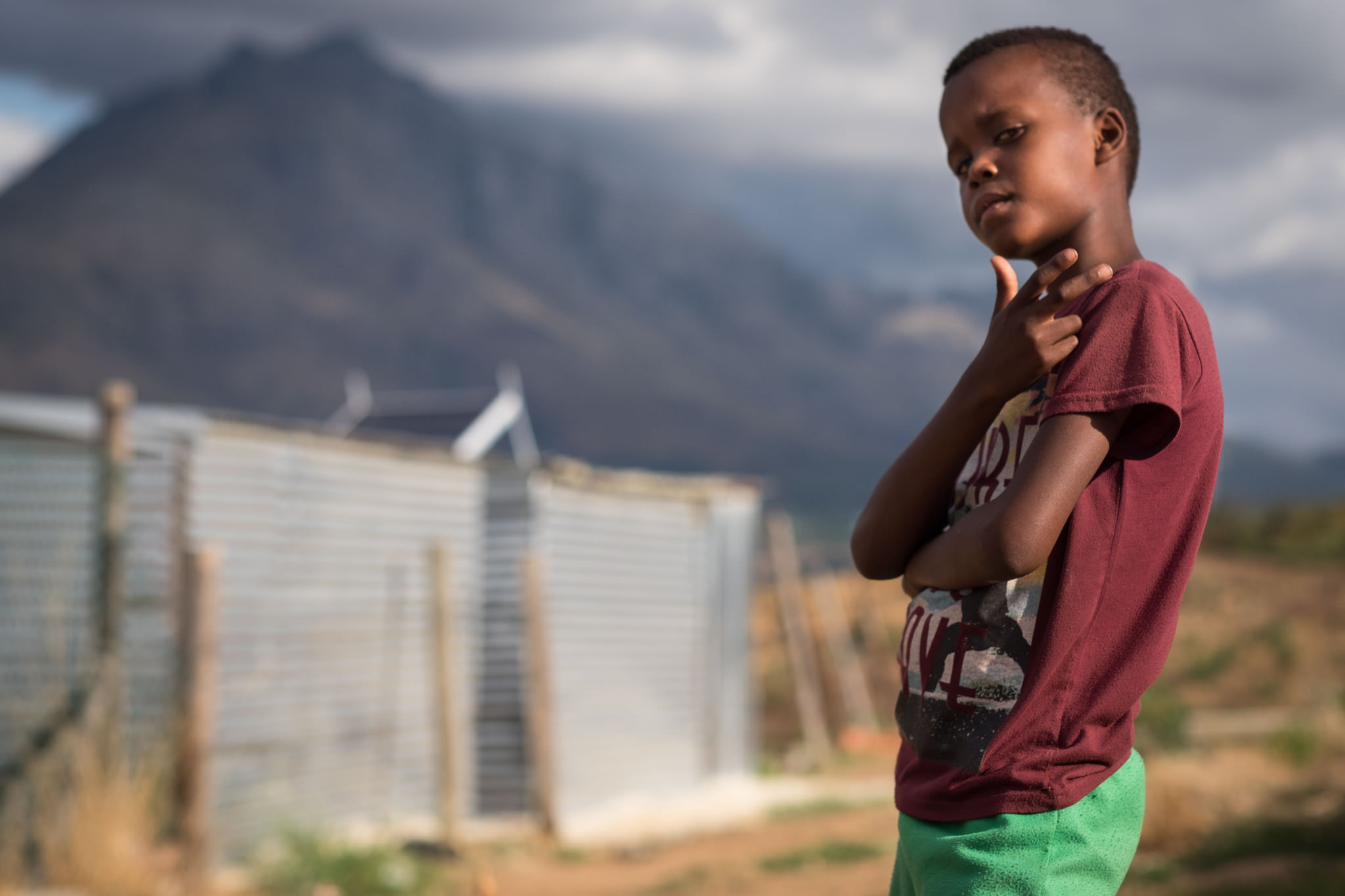 “MOST PEOPLE ONLY LIVE HERE TEMPORARILY. NOT ME.” – SIBA 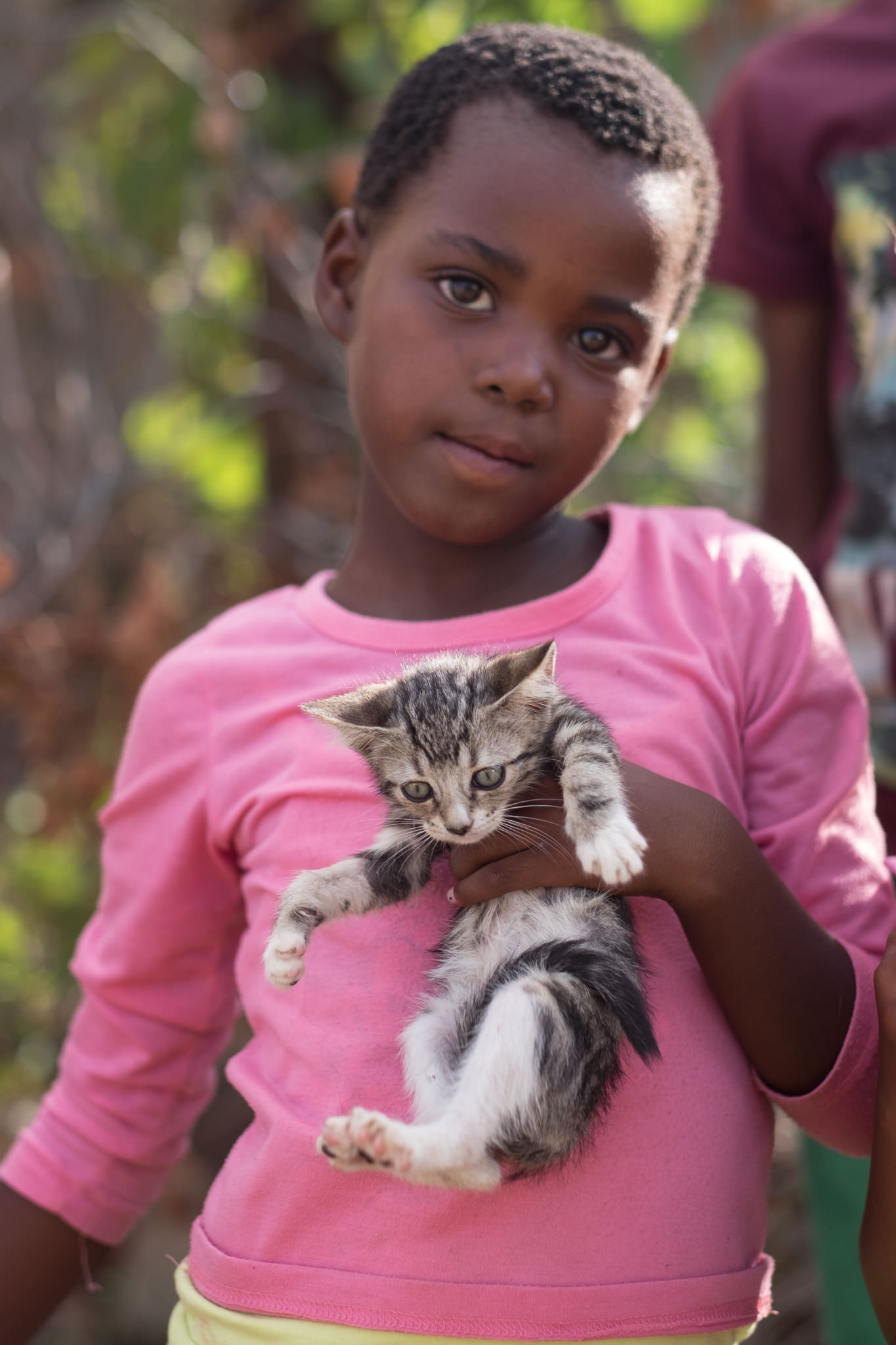 “I GUESS IT [KITTEN] IS MINE. IT LIVES IN THAT [TRASH] BIN BY MY HOUSE” – ASIPHILE 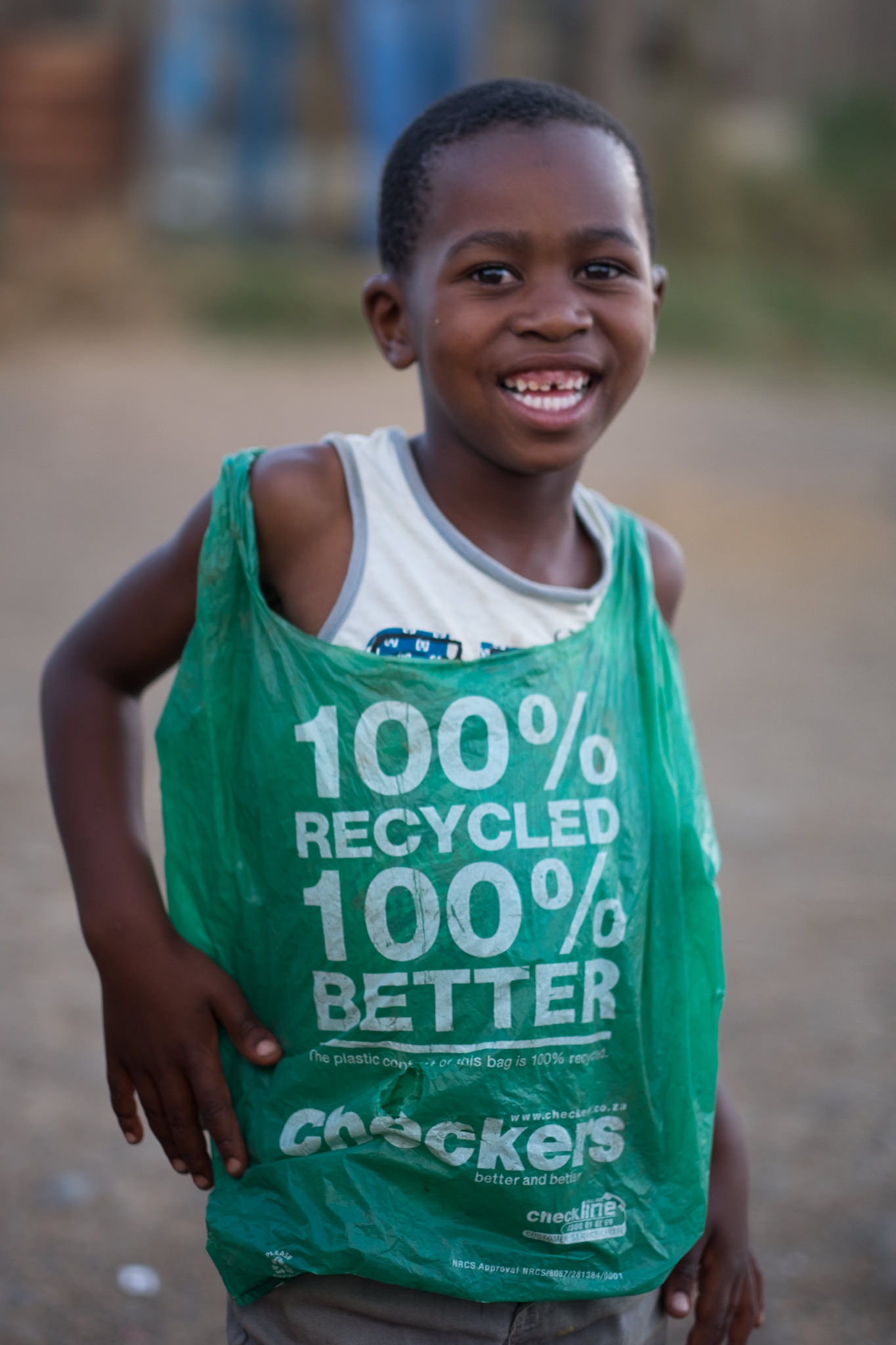 “MY NEW FASHION DESIGN! YOU LIKE IT, RIGHT? I’LL GIVE YOU A GOOD PRICE FOR IT” 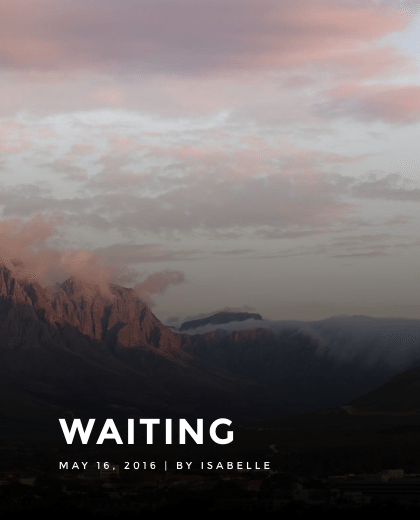