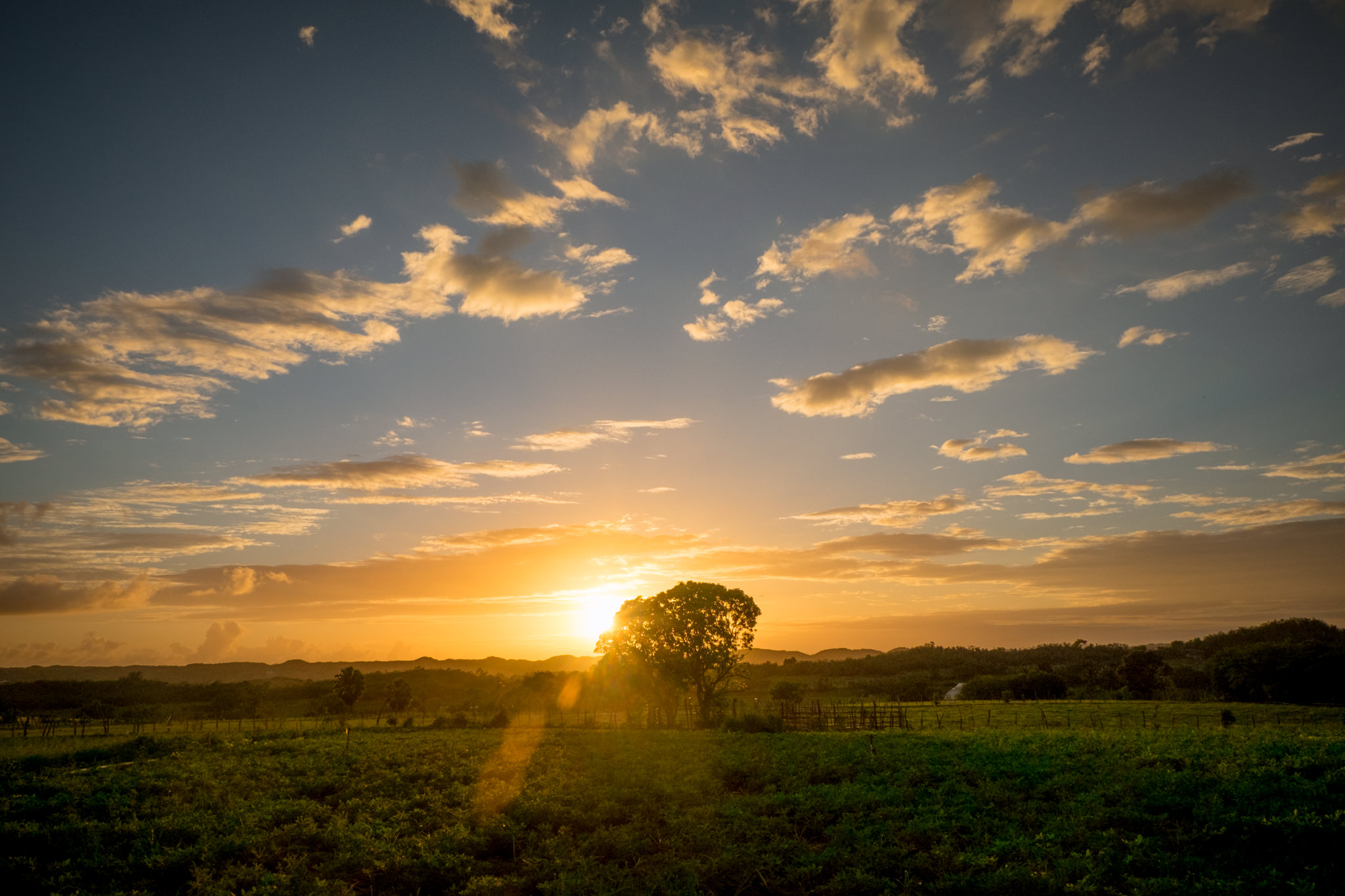 BEING President of JAMAICA

“I am determined to lead the implementation process to build a country where opportunities abound for our people; a country that is no longer ‘held hostage’ to mounting debt; and a country where the future generation can enjoy a better way of life than our generation. I have every confidence that Vision 2030 Jamaica – National Development Plan is the ‘road map’ that will take us there; and make “Jamaica, the place of choice to live, work,raise families, and do business”.”

A construction worker as well as a farmer of marijuana and peanuts in Jamaica, recounts clashes with police and reveals his inner conflict about raising his son to follow in his footsteps. 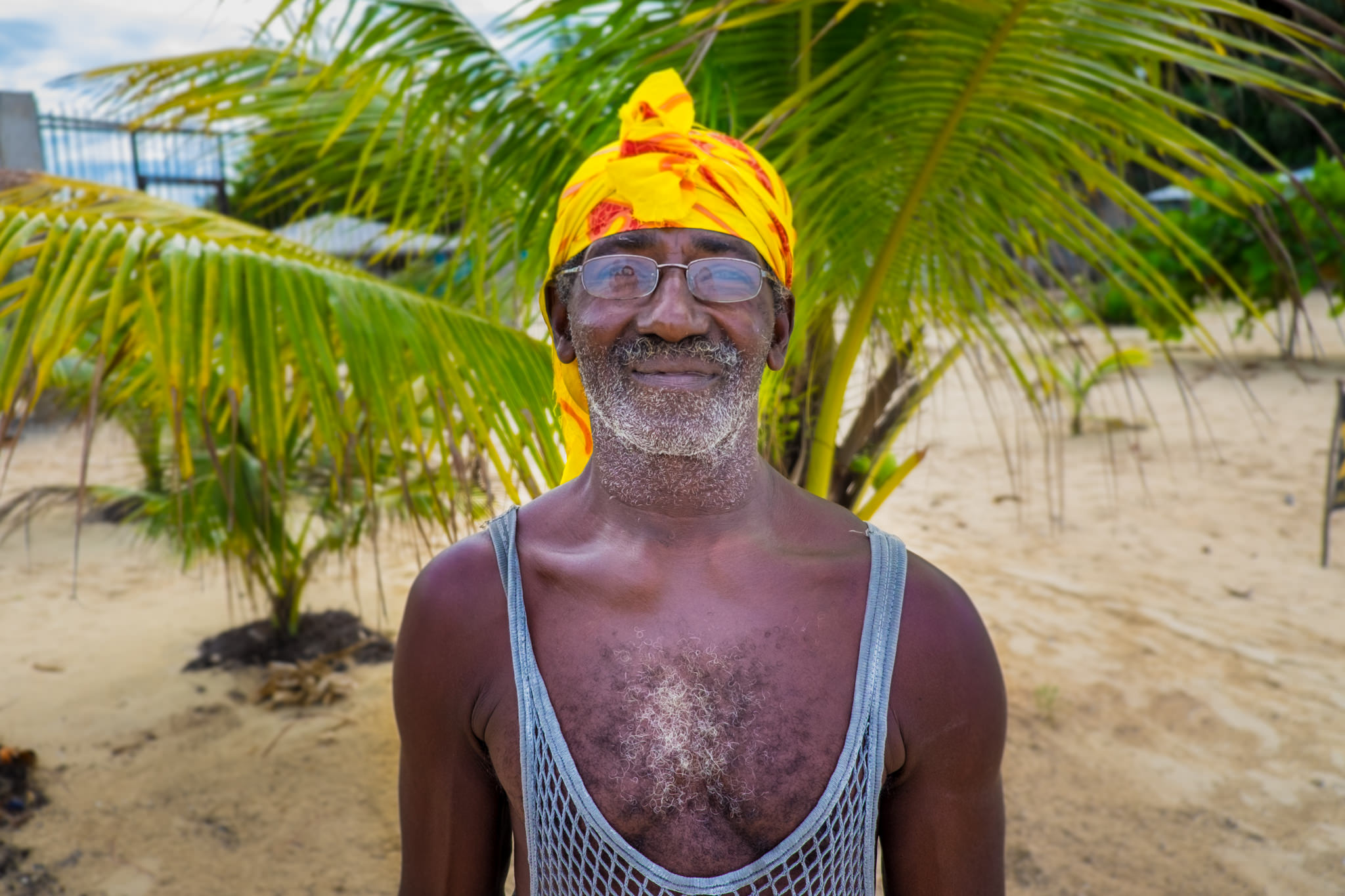 “IF THE DOLLAR WAS FLOWING IN JAMAICA, MOST OF THE ELDER PEOPLE WOULD GO BACK TO THE HILLS AND LEAVE THE YOUNGER PEOPLE HERE TO TAKE CARE OF BUSINESS”

A farmer who left his farm to come back to town to sell handmade baskets to tourists and sweep the beach for money since his 5 sons couldn’t find work to help support the family. 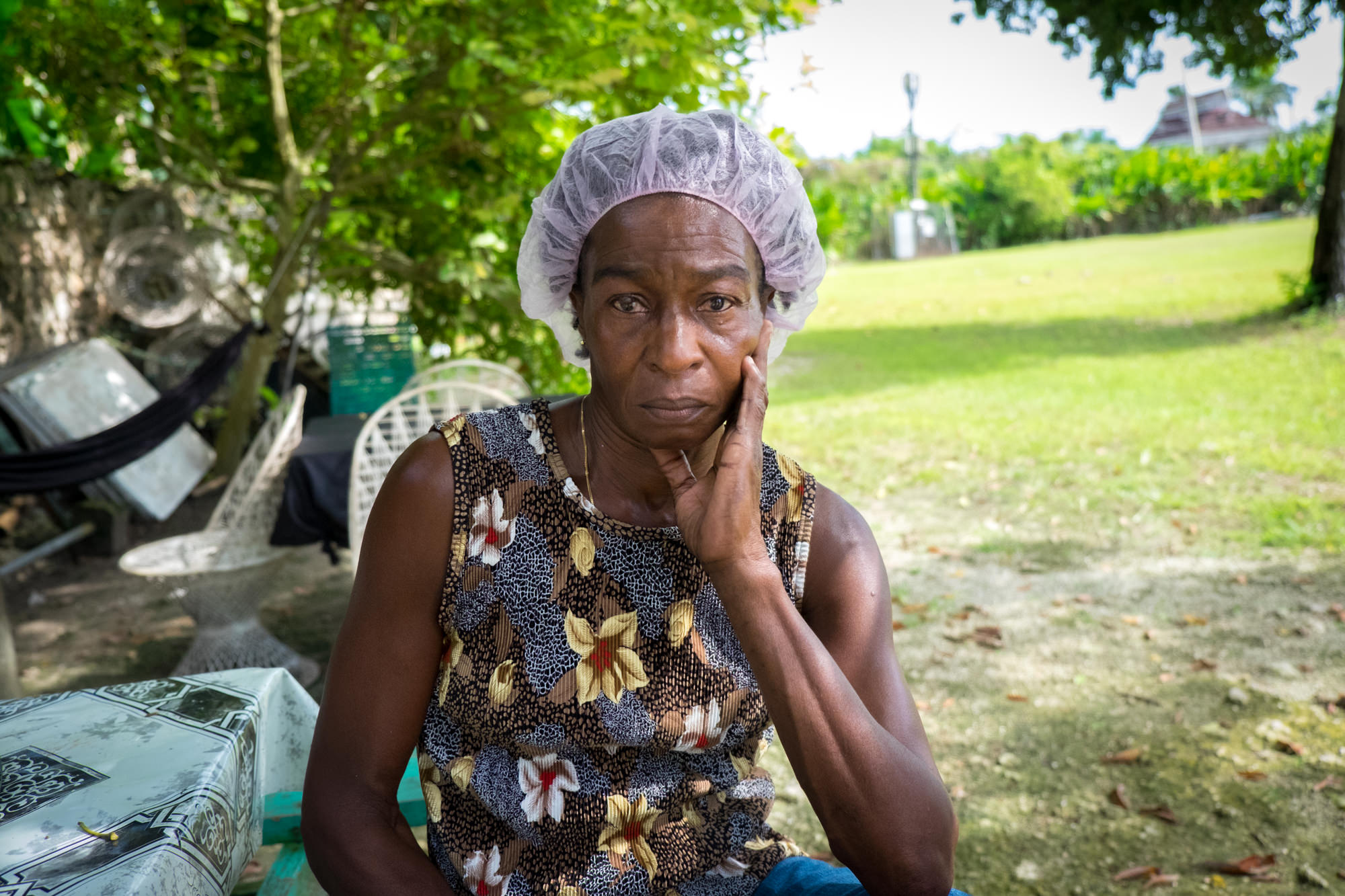 Public schools are NOT free in Jamaica. It costs at least US$1,500 to send 1 child to public high school each year.
(Jamaican Ministry of Education, 2015) 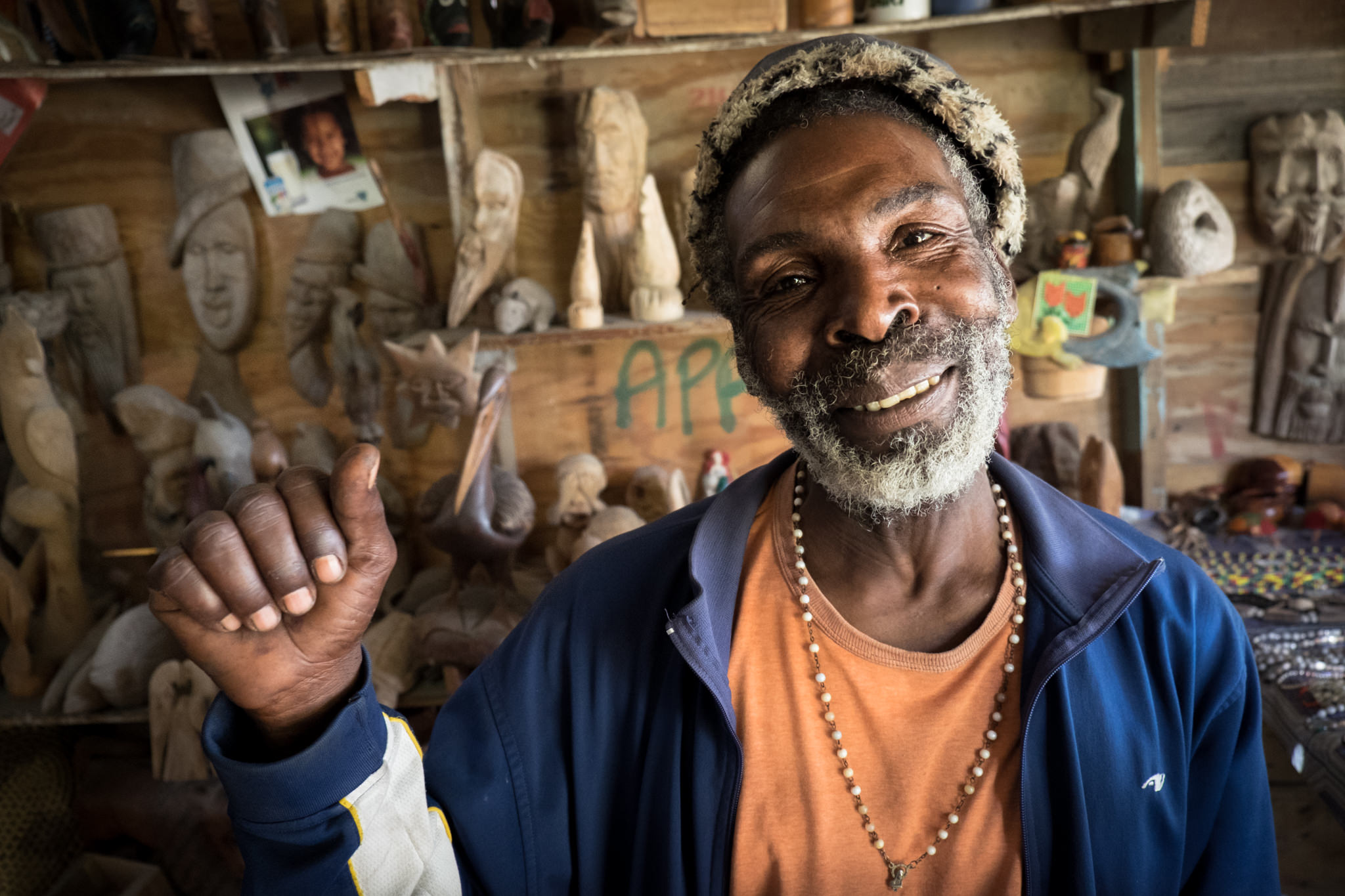 Kojo is Rastafari, which is a religion, a way of life, a political movement as well as a mind set that was popularized by Bob Marley and his music in the 70s.

His difficult upbringing and avid interest in sustainable technologies motivated him to create a brighter future for many. Now he runs an ECOmmunity guest house in Treasure Beach, Jamaica called Welcoming Vibes. 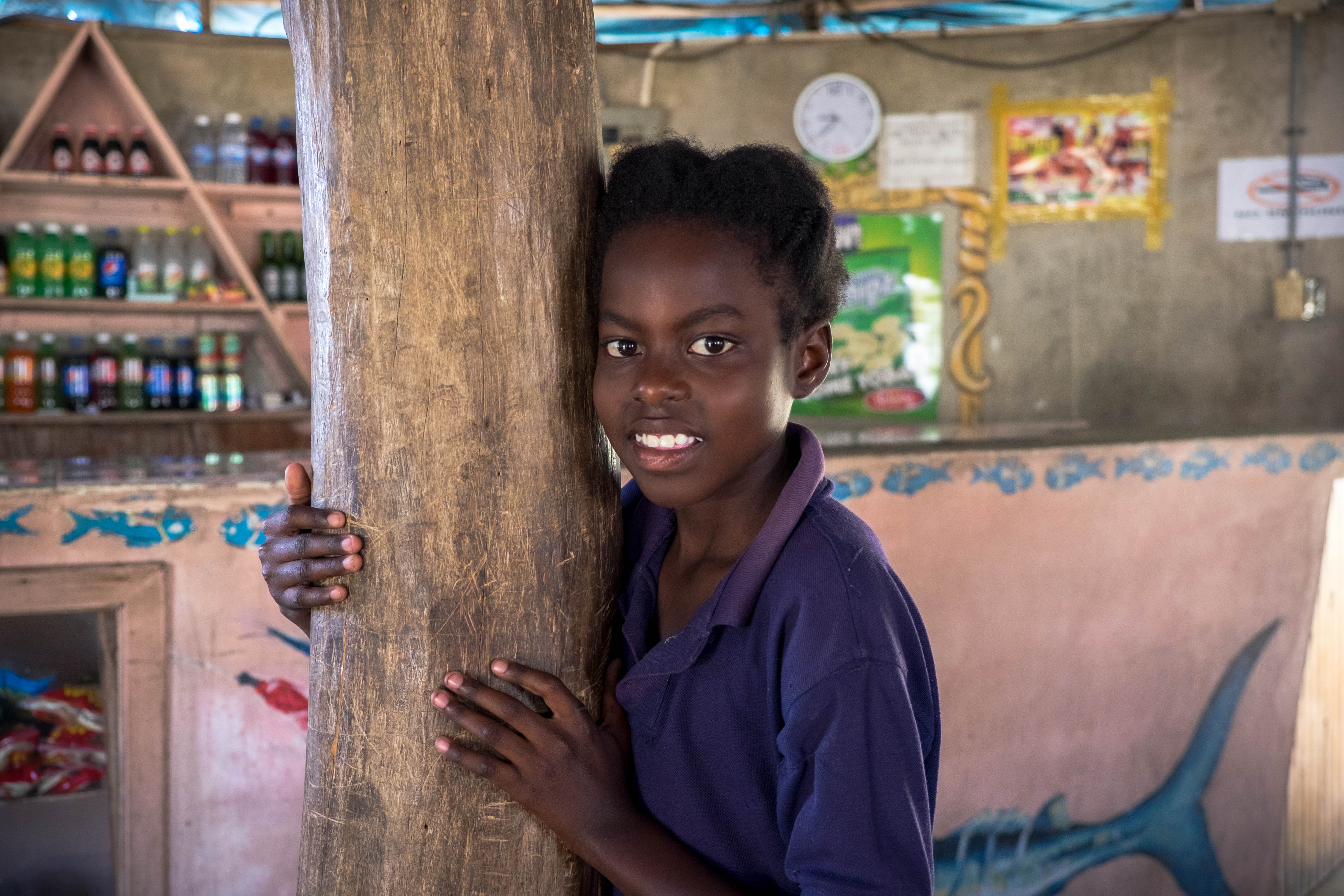 “SHE FIGHTS LIKE SHE IS ONE OF THE BOYS. AND SOMETIMES SHE ACTUALLY WINS” 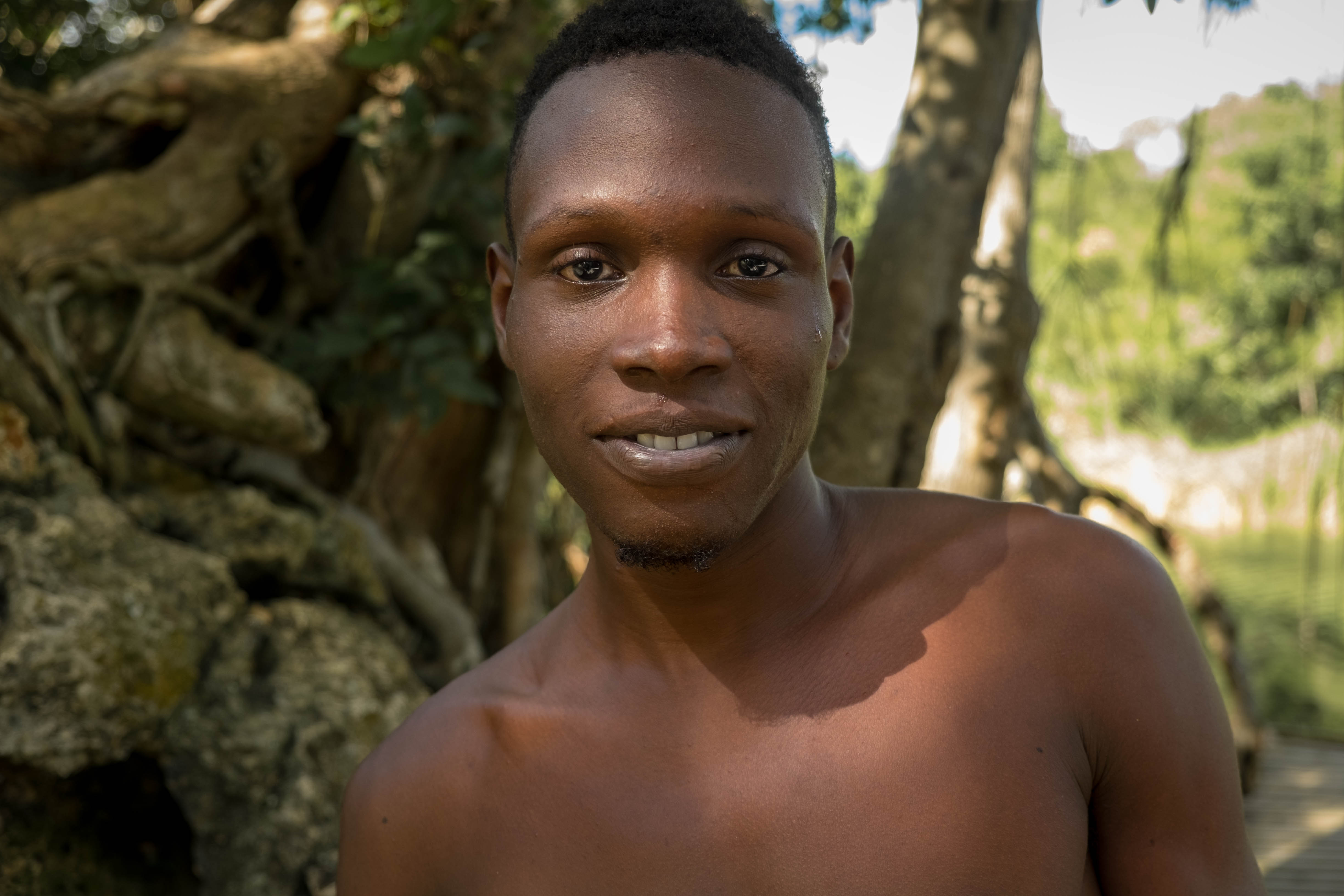 “WHEN I GET MARRIED, I JUST WANT TO HAVE A HAPPY FAMILY”

14.9% decrease in marriages since 2008 and divorce rates are rising in Jamaica. (Statistical Institute of Jamaica, 2015) 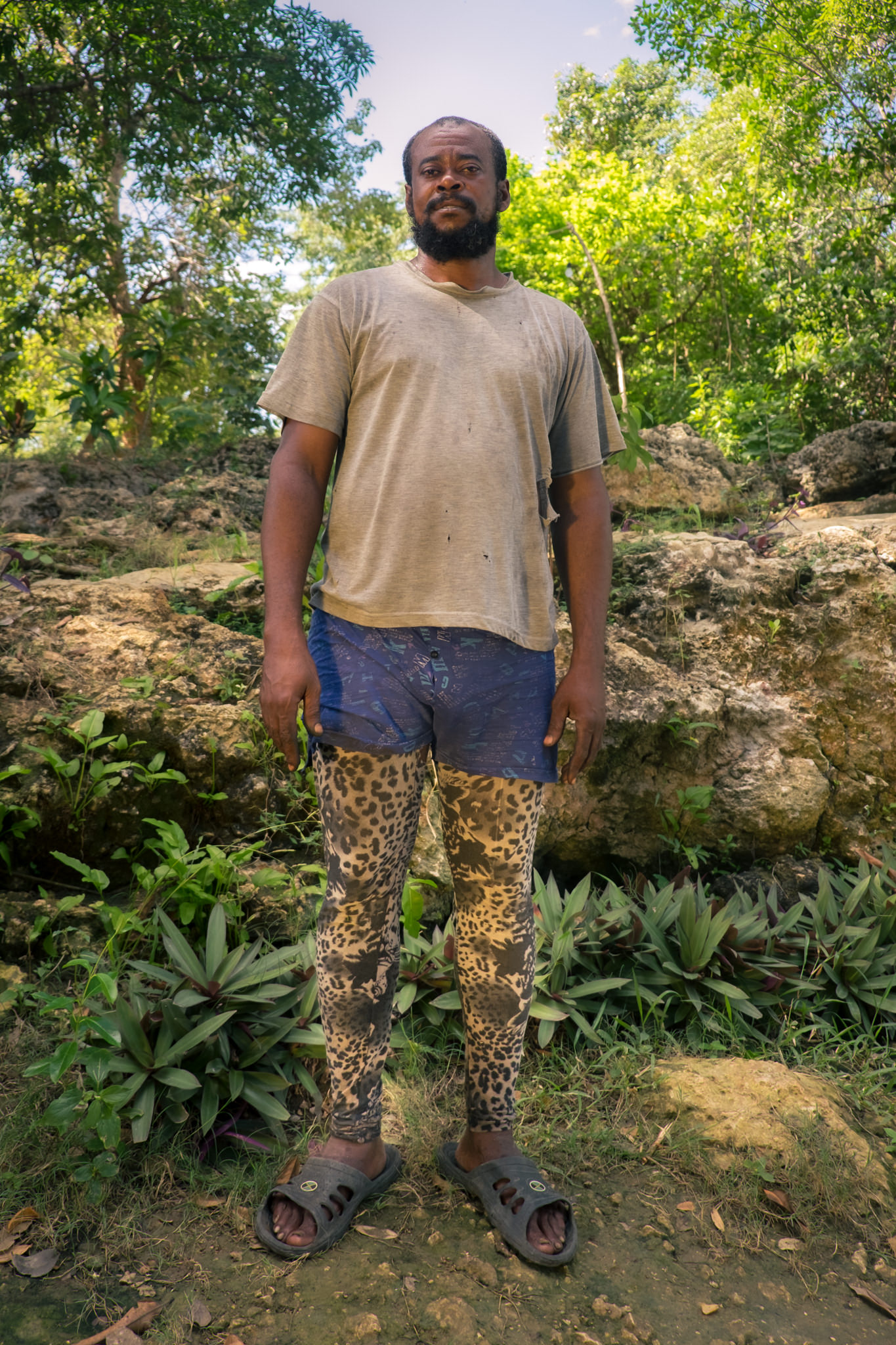 “THESE ARE MY WORK PANTS”

The unemployment rate in Jamaica is about 13.2%, with youth unemployment more than twice the national rate (38%)
(Statistical Institute of Jamaica, 2015)

A mother of 7 reflects on the importance of self love and the difficulty searching for a life partner.  Niah’s Patties is one of the most well known Jamaican Patty shacks on the popular seven mile beach in Negril, Jamaica.

A Rastafarian artist in Negril, Jamaica, shares his philosophy on love and hardship. 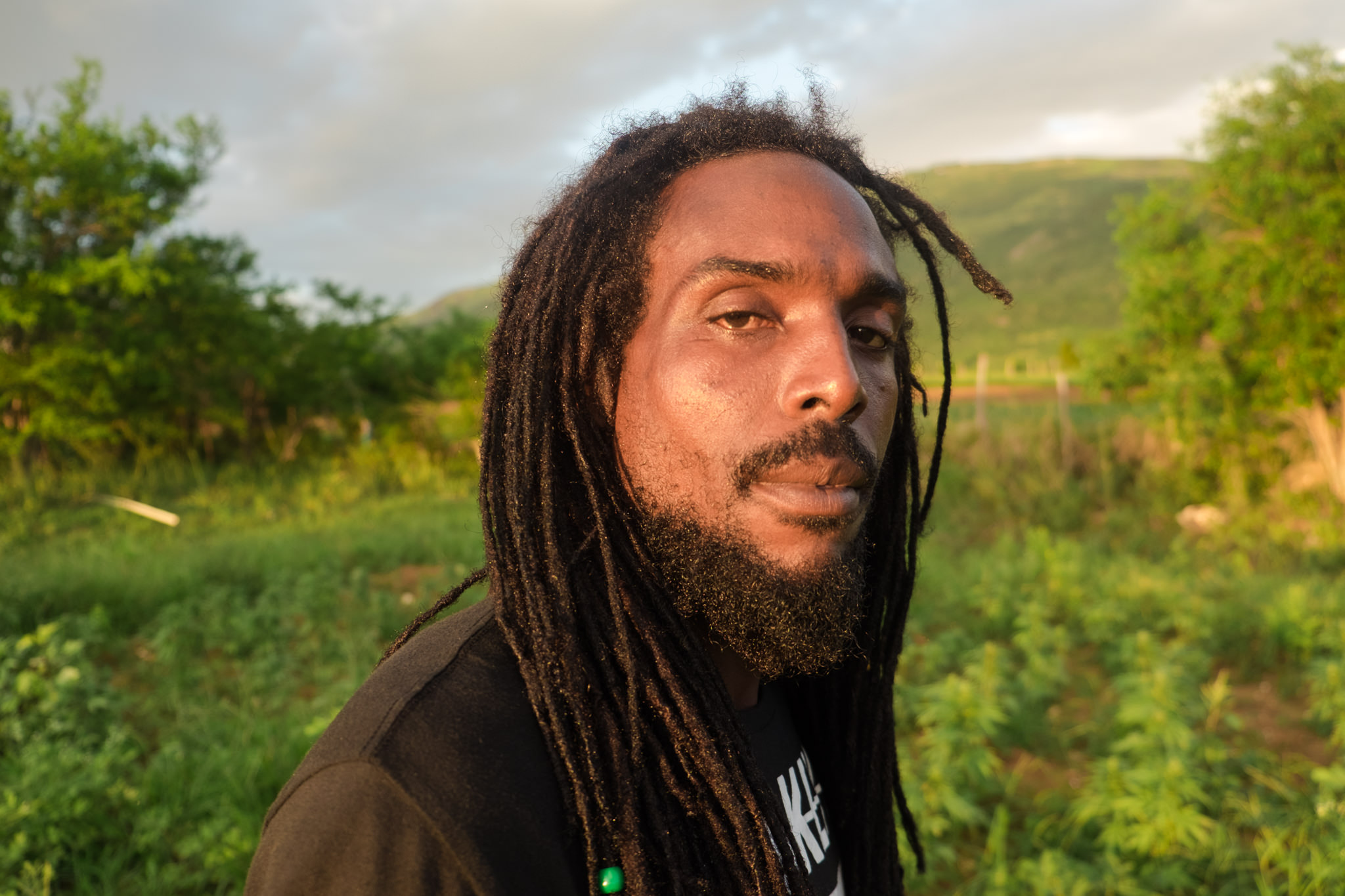 “I WAS 14 WHEN I STARTED GROWING GANJA WITH MY BEST FRIEND. FOR THAT FIRST CROP, WE NEVER LEFT IT ALONE. WE SLEPT IN THE FIELD EVERY NIGHT. FOR US, IT WAS EVERYTHING.”

Jamaica, the birthplace of Rastafari, a religion whose followers often regard marijuana use as sacred, has long been known for its lax marijuana culture and is said to be the biggest Caribbean supplier of marijuana to the U.S.
(BBC; Jamaica decriminalises marijuana use; February 2015)

A fisherman in Jamaica reveals his daily struggle to make a living and the his passionate concerns about the attitudes of others living in Jamaica.

With a keen eye and intimate knowledge of the Black River in Jamaica, a fisherman on observes the changes he sees in the environment. 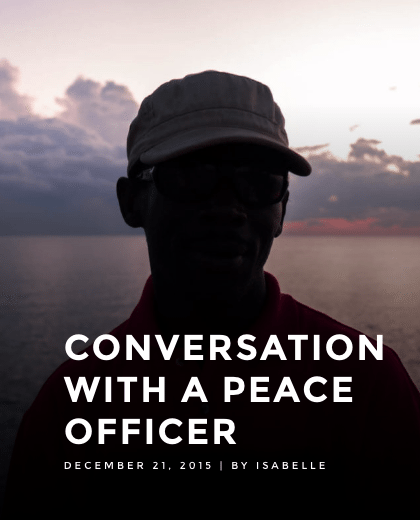 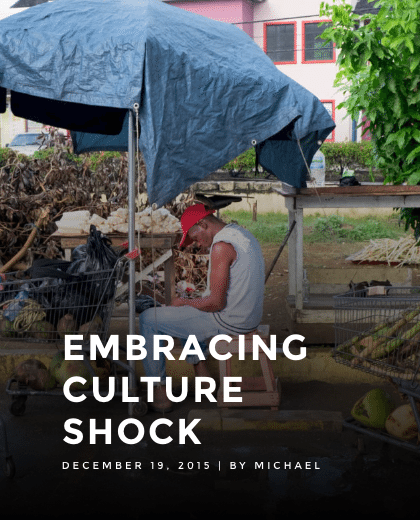