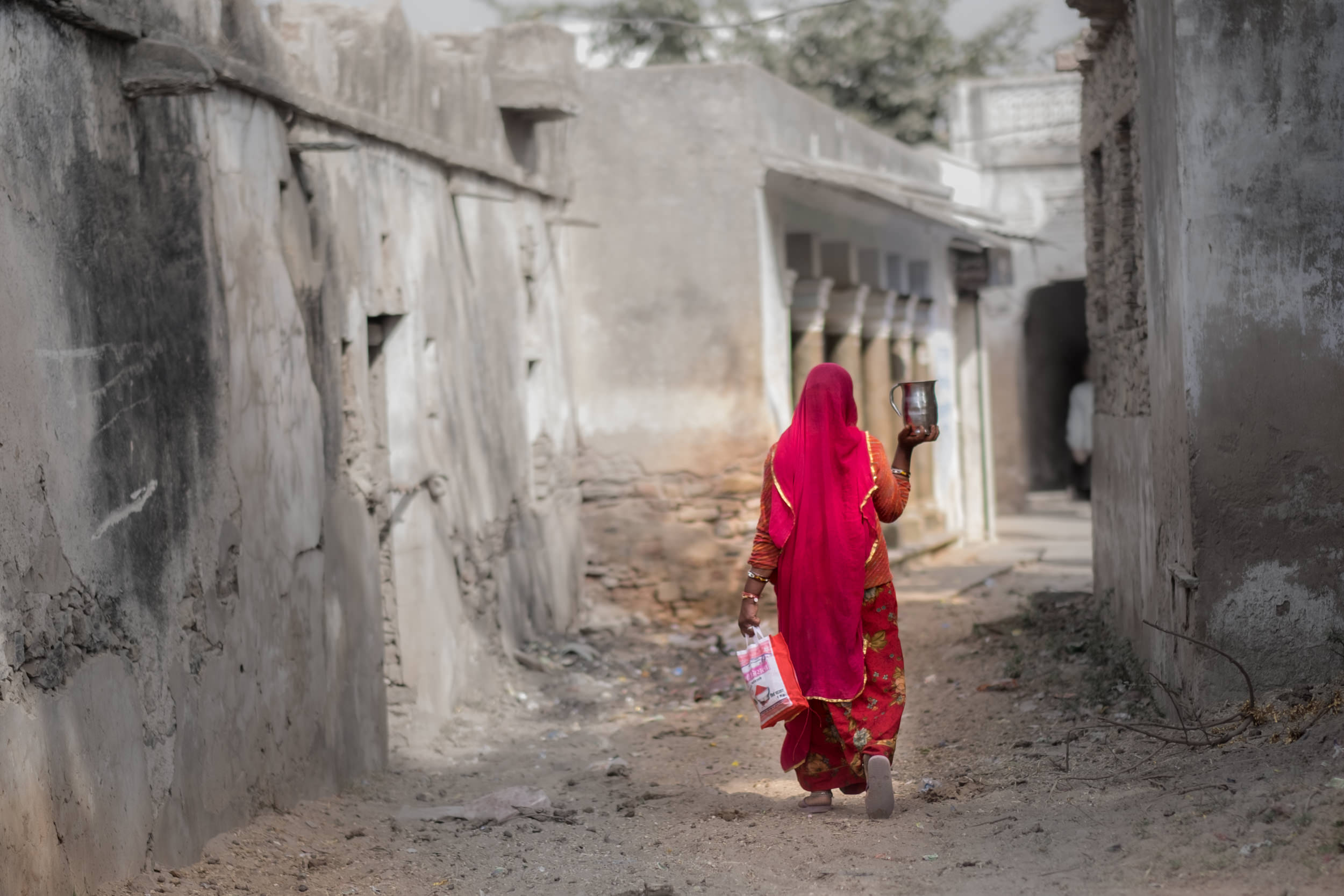 BEING Prime Minister of India

“We are committed to a sustainable path to prosperity. It comes from the natural instinct of our tradition and culture. But, it is also rooted firmly in our commitment to the future. We represent a culture that calls our planet Mother Earth.” 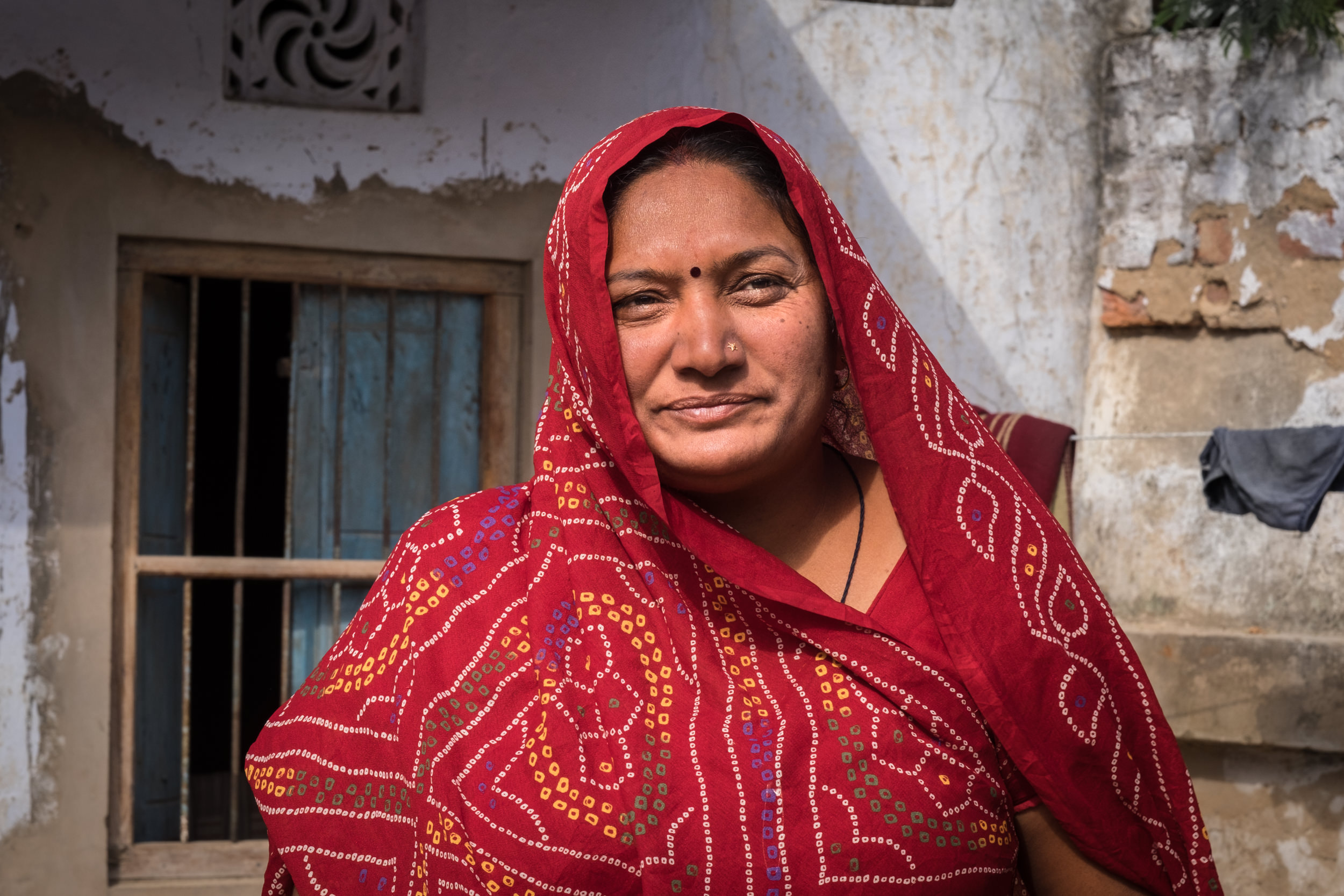 “Arranged marriages work better than love marriages because you have an agreement between both families to support the marriage. It takes a community to support a marriage.” – Bishakha 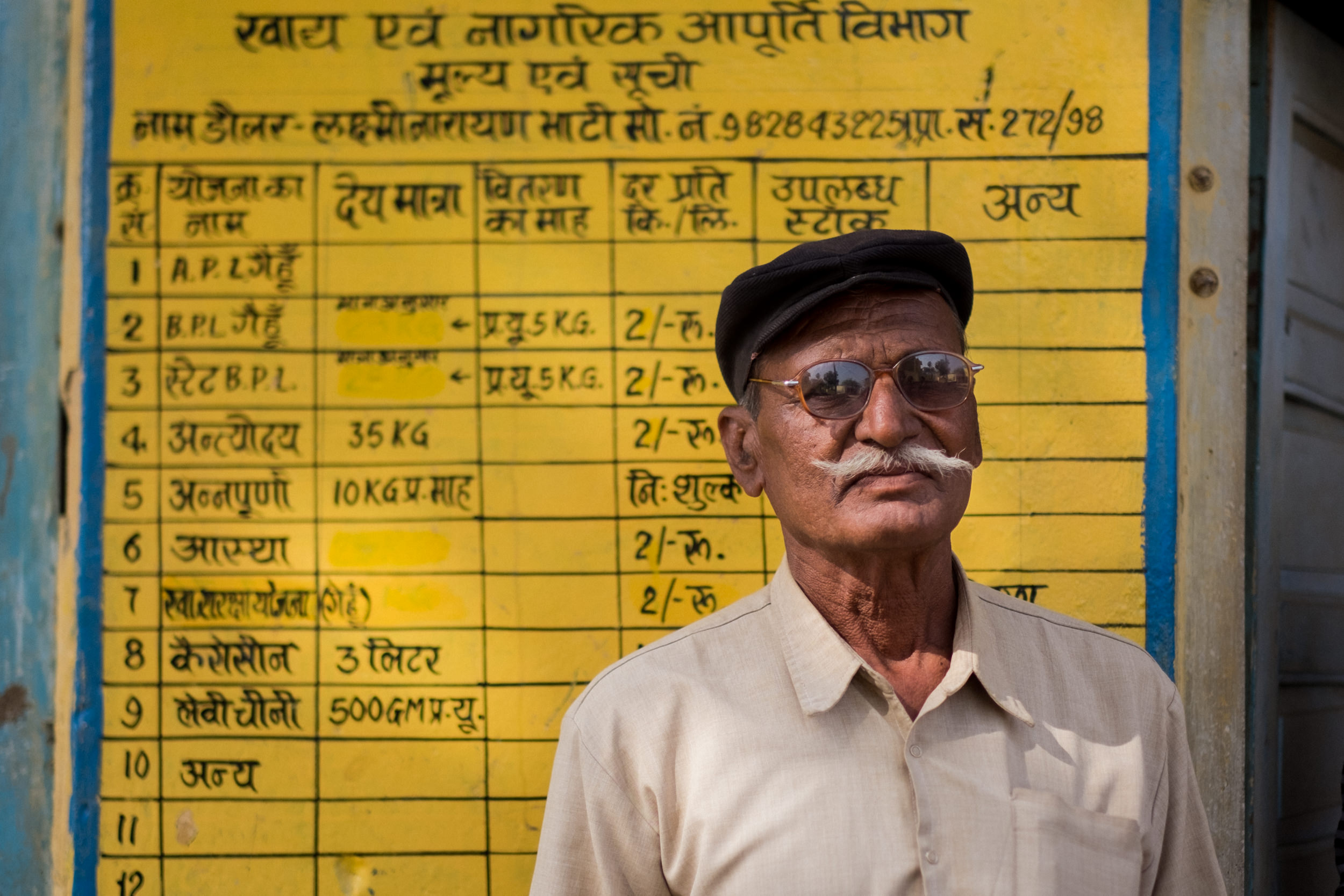 “I’M THE MAYOR OF THIS CITY. NOT OFFICIALLY. BUT ASK ANYONE AND THEY’LL TELL YOU.” – NARINDER

The Caste System (Jati) goes back thousands of years, and continues to influence access to some jobs. (Donald Johnson and Jean Johnson, “Jati: The Caste System in India,” The Asia Society, August 19, 2008.) 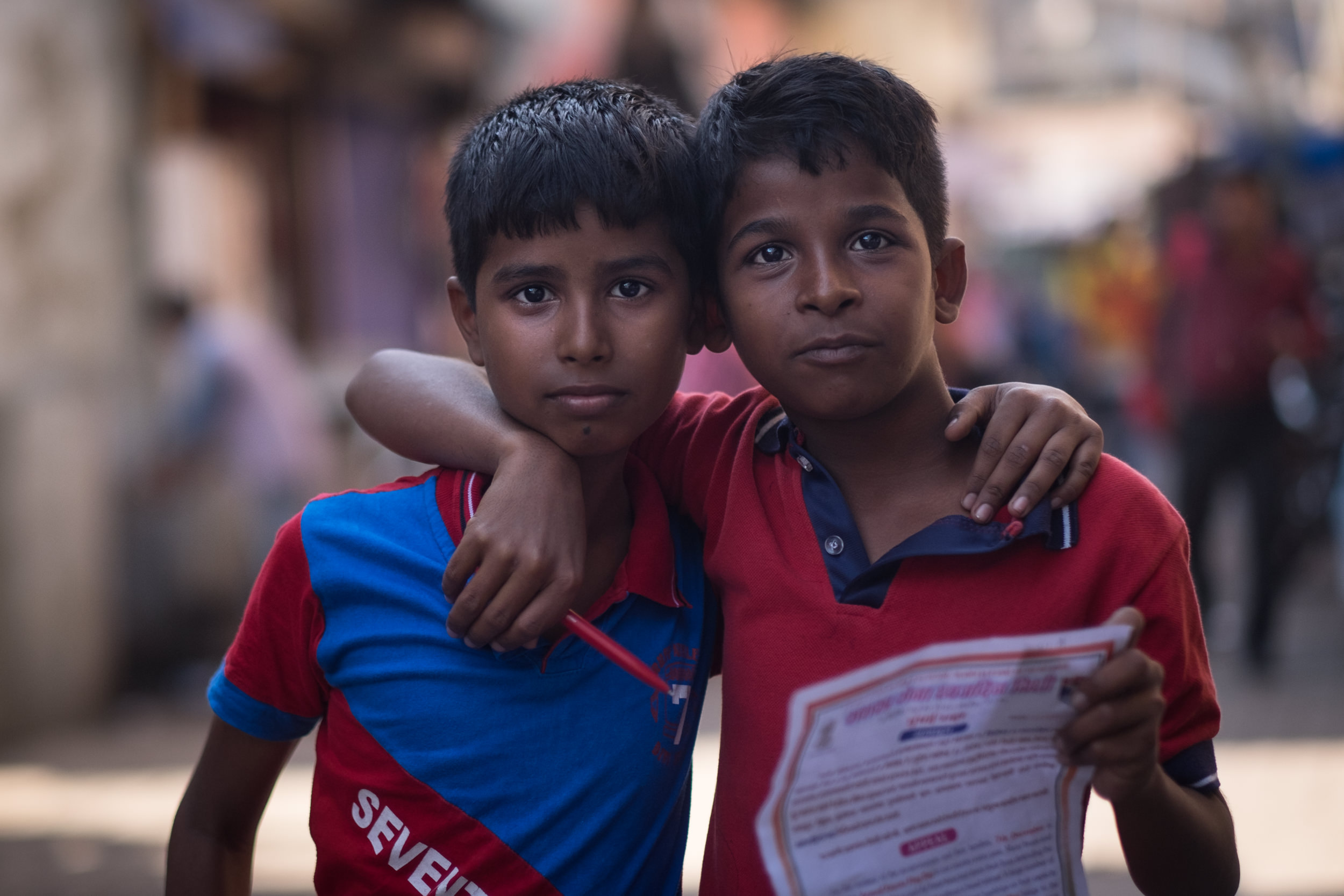 So far, India has lost all five of their matches for the 2018 World Cup qualifiers and is currently ranked 166th in FIFA’s global rankings, but the national team still has a shot at qualifying for the 2019 Asian Cup. (CNBC, “India has soccer fever, but is it World Cup-ready” December 2015) 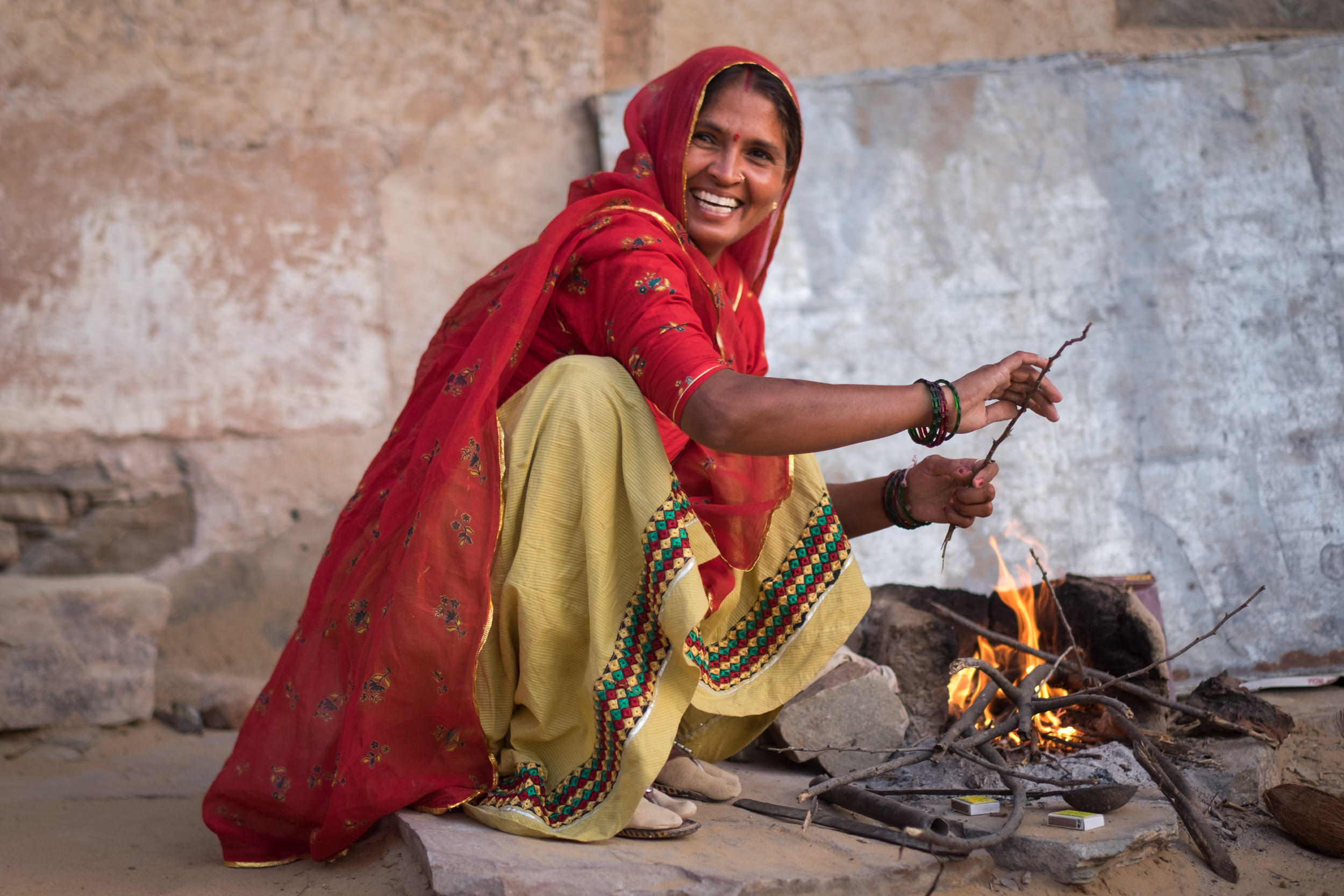 “EVERY WOMAN IN INDIA MIGHT SAY SHE MAKES THE BEST CHAI, BUT I’M THE ONLY ONE WHO DOESN’T LIE!” – KAAVYA 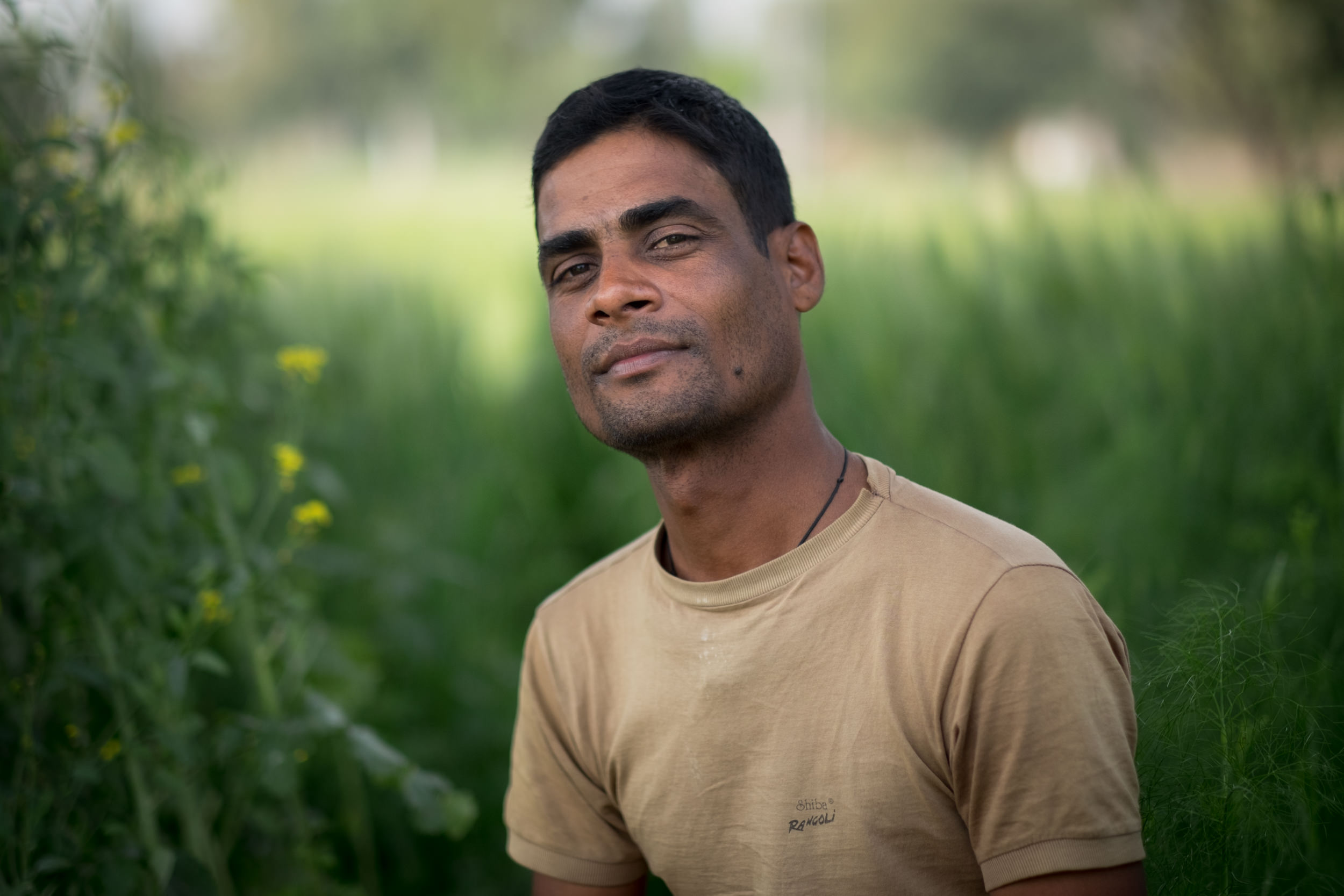 “I’M NOT SELLING MY LAND EVEN THOUGH MOST MY FAMILY HAS SOLD THEIRS. PEOPLE DON’T UNDERSTAND THAT LAND GIVES TO US MORE THAN ANY AMOUNT OF MONEY CAN.” – SUNIL 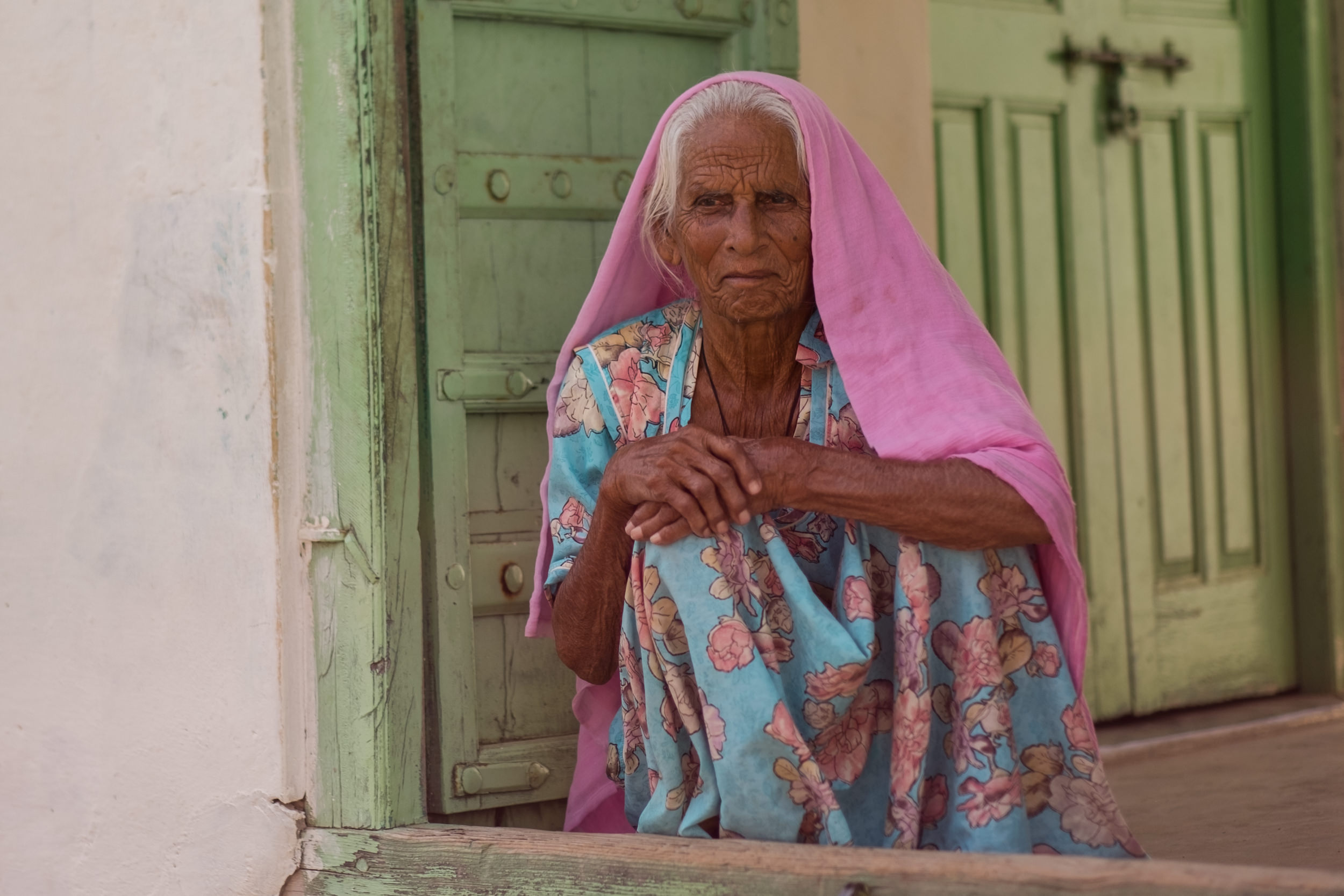 “I LIKE TO WATCH WHEN THE KIDS GET OUT OF SCHOOL. THEIR ENERGY GIVES ME ENERGY.” – GARIMA 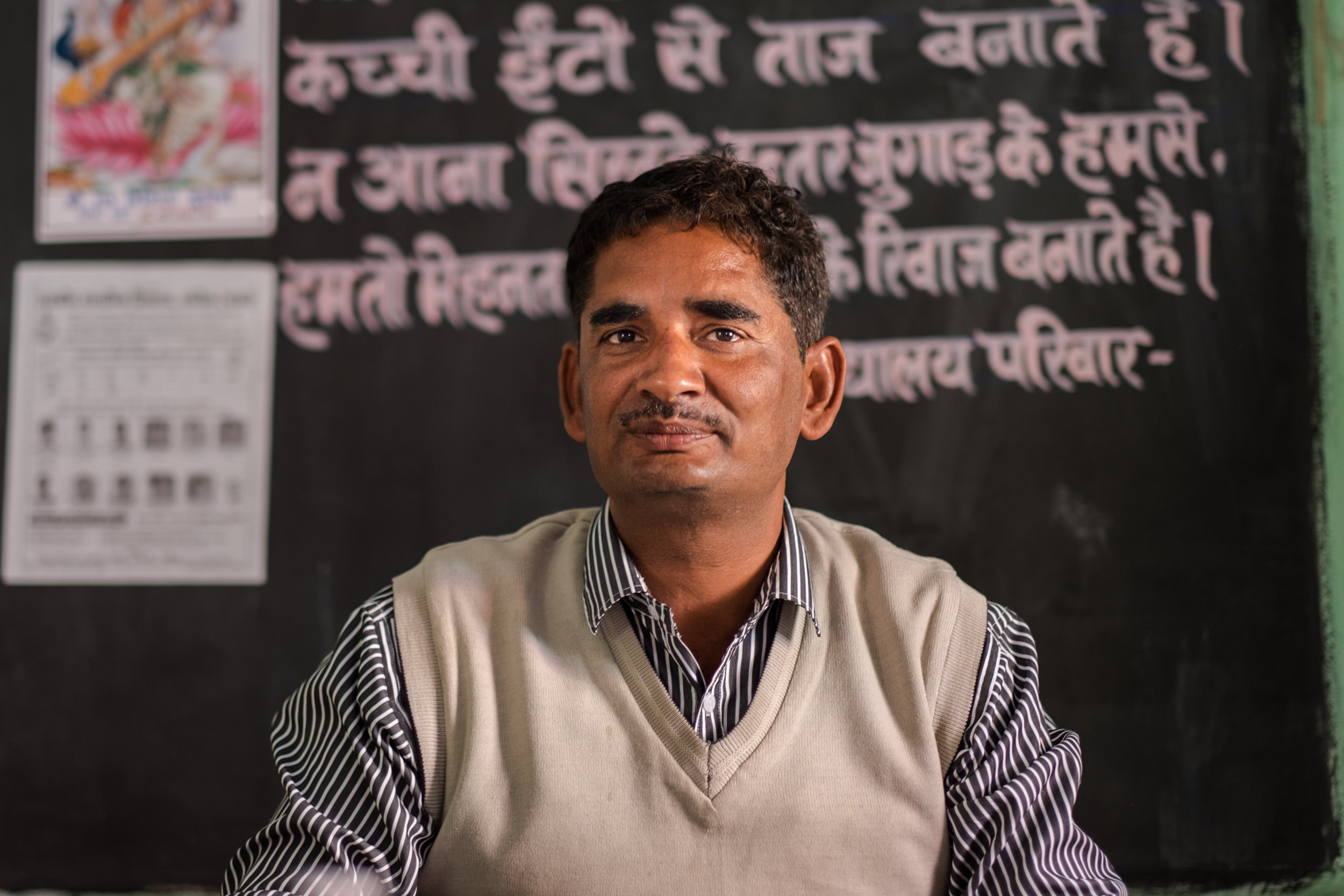 “IF WE TEACH KIDS TO WANT TO LEARN AND WANT TO CONTINUE SCHOOL, THEN THAT IS SUCCESS.” – DEEPAK, PRINCIPLE OF GOVERNMENT SECONDARY SCHOOL, PANCHOTA, RAJASTHAN.

Fewer Than Half of Indians in their 20s Have Completed Secondary Education (Center for Strategic & International Studies,Global Aging and the Future Emerging Markets, 2011: p. 23.) 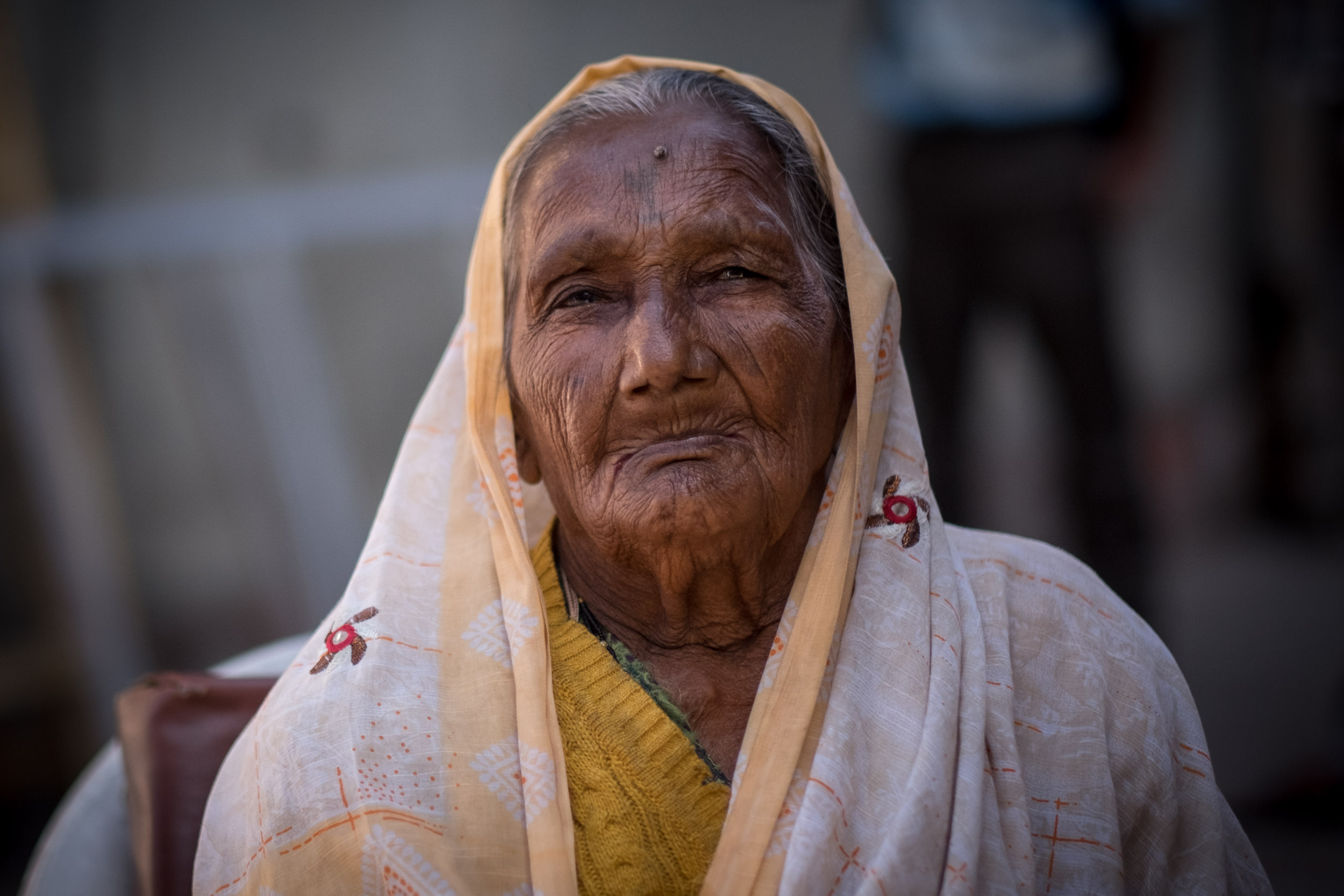 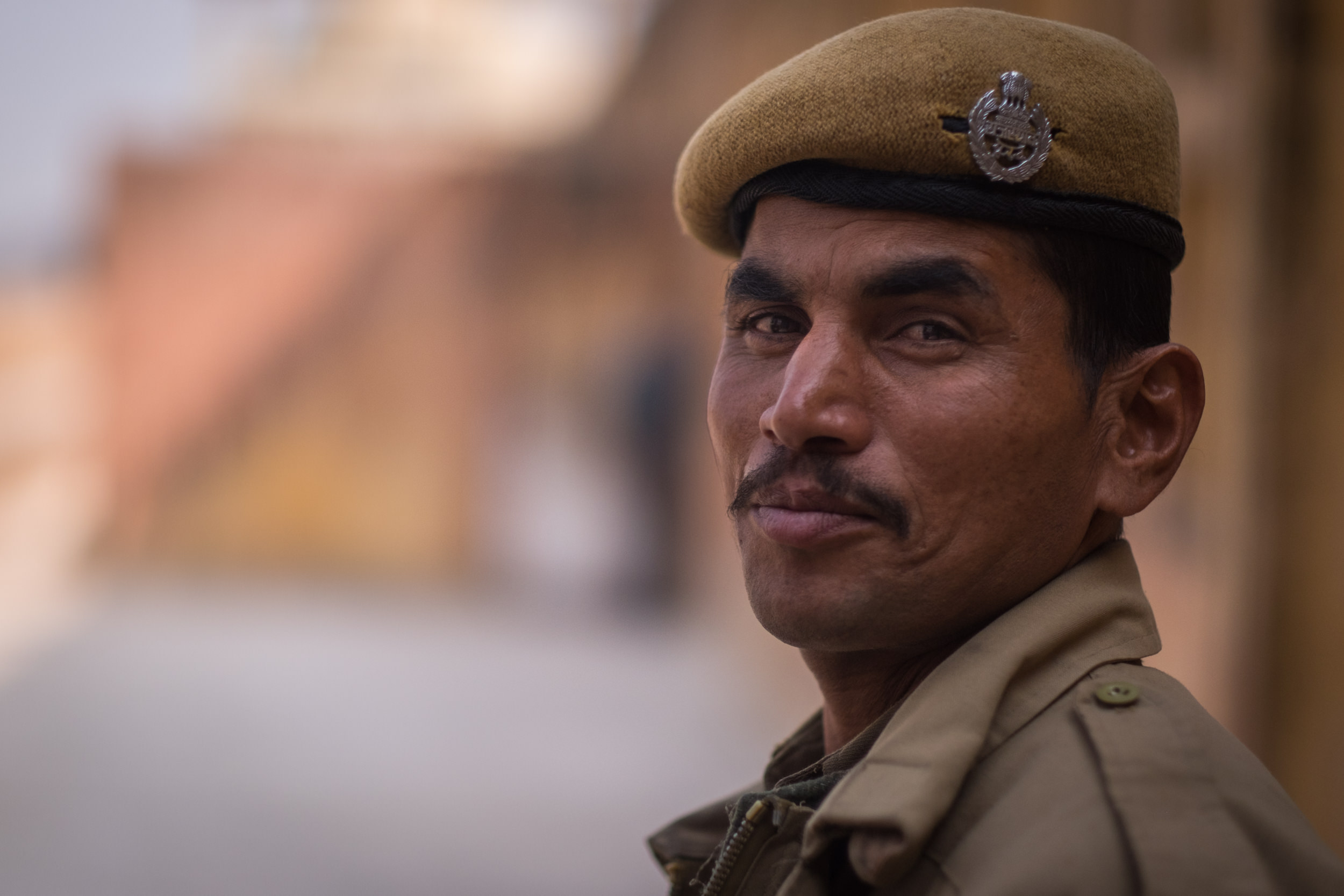 “YOU SHOULD NOT ASK SO MANY QUESTIONS.” – PRANAV

Many army officials become guards at historic forts and temples in India after leaving the army. 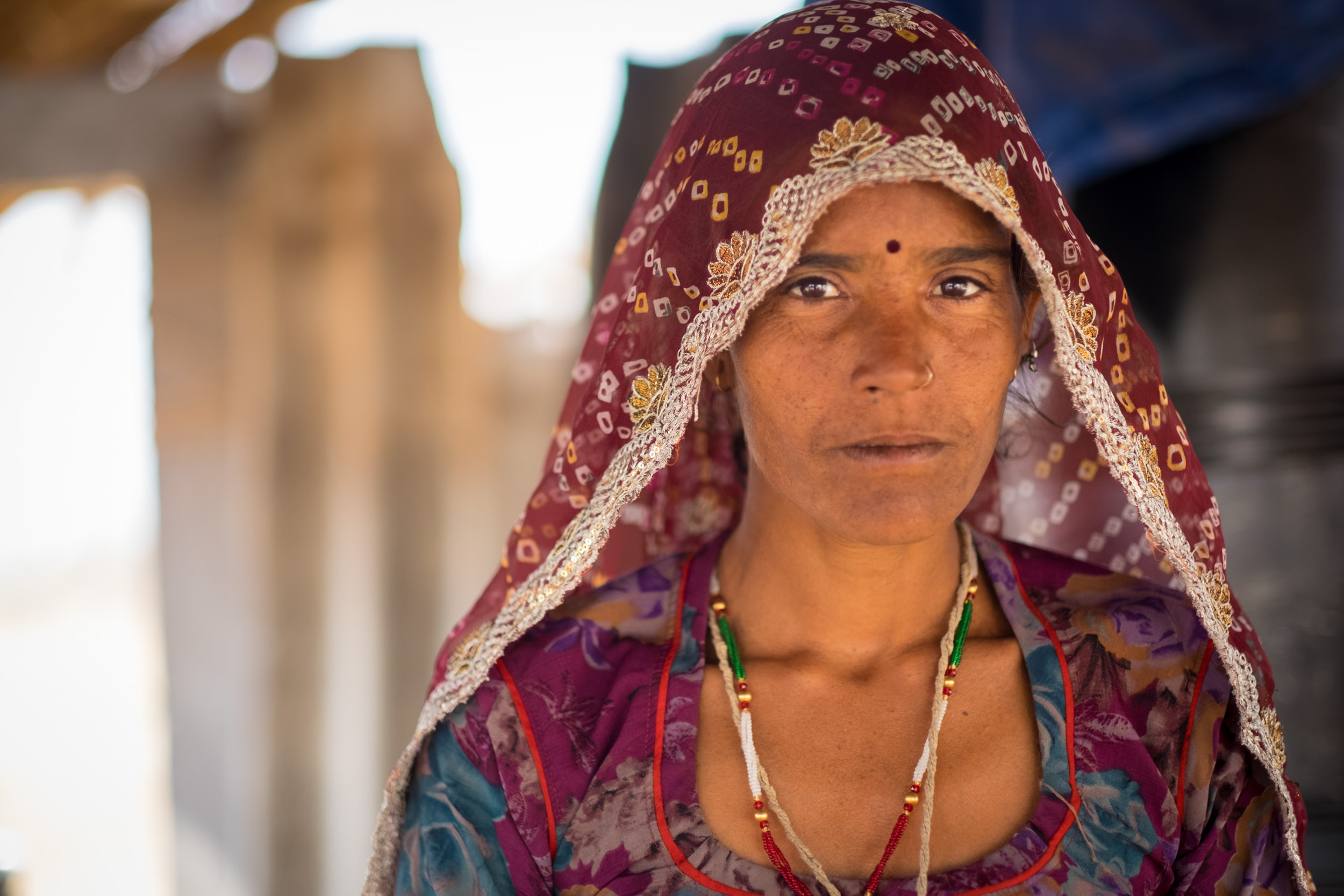 “I ALWAYS DREAMED I WOULD LIVE IN A CITY ONCE I GOT MARRIED. BUT NOW I’M GLAD I’LL NEVER LIVE IN A CITY. WE TAKE CARE OF EACHOTHER OUT HERE.” – MAHIMA 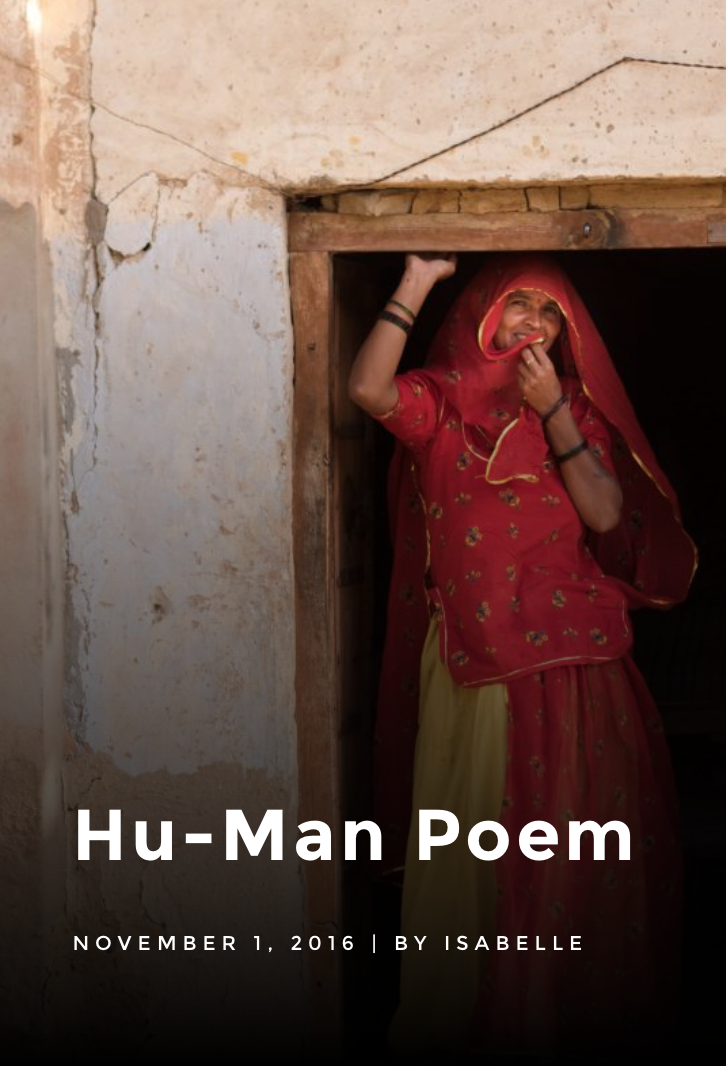